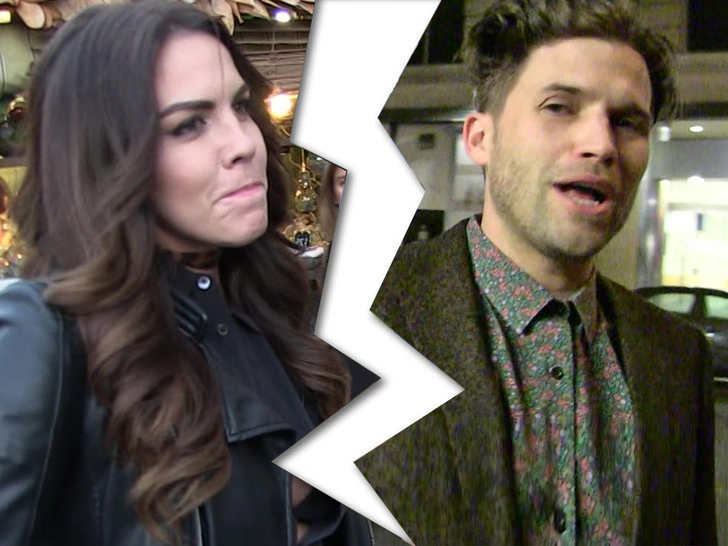 Katie filed court docs Tuesday in L.A. County Superior Court. The two have no children together. 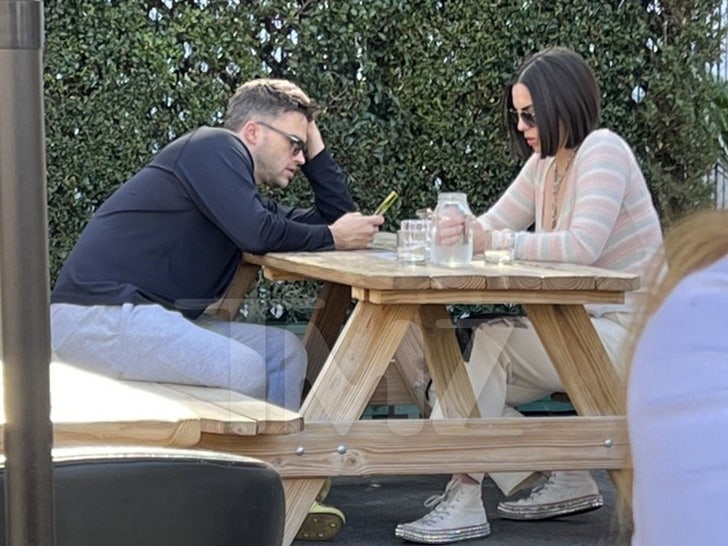 We last saw the two at Mister O's Saturday in the San Fernando Valley, with eyewitnesses saying they seemed uninterested in each other ... rarely holding eye contact while speaking.

Last week, the couple announced their split with a lengthy post on Katie's Instagram. The text was paired with photos of the two of them -- showing happier times.

Katie and Tom had a wedding on their Bravo show back in 2016 ... but some speculated it may not have been official because they flew to Vegas 3 years later ... apparently to officially tie the knot. 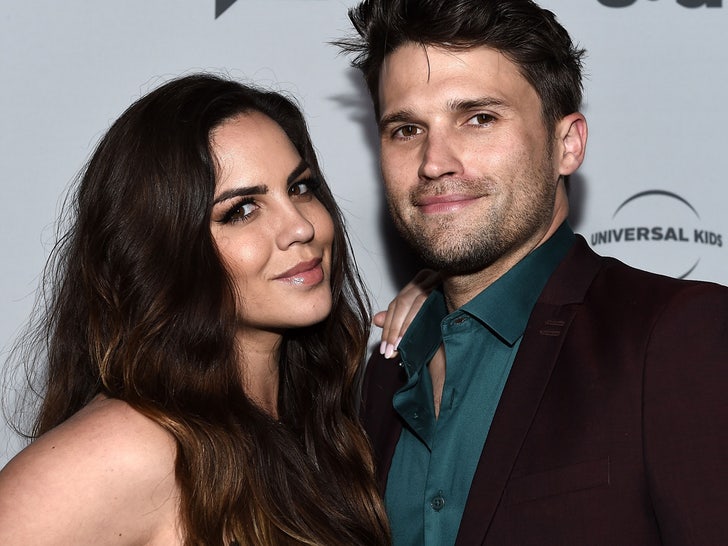 The two seemed to have a dramatic relationship at times, with things like angry texts and cheating allegations creating difficulties. But, Katie jumped on the "You're Gonna Love Me" podcast Friday and said their breakup was very low-drama. 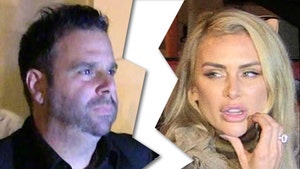