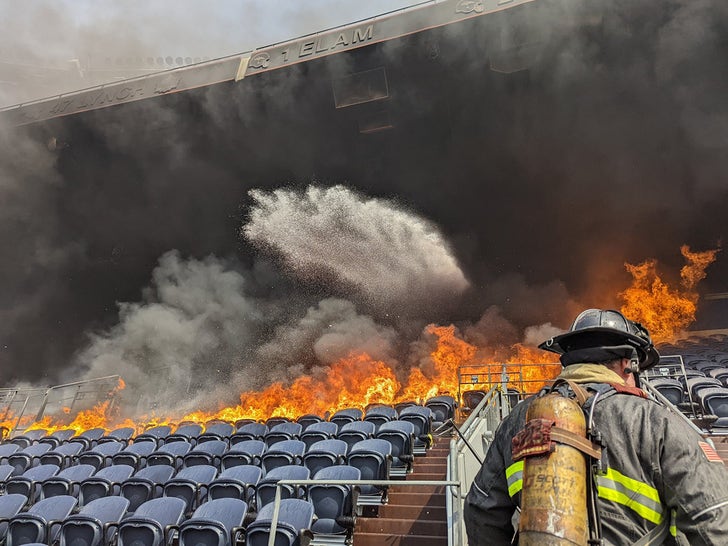 Empower Field at Mile High Stadium -- the home of the Denver Broncos -- caught on fire on Thursday ... and images from the scene are alarming.

No word on what caused the blaze ... but Denver Fire says suite and third-level areas of the stadium seats underneath John Lynch's spot on the Ring of Fame were affected.

Several sections of the stadium were destroyed ... but luckily, DFD says the fire has since been put out, thanks to sprinklers and brave firefighters. 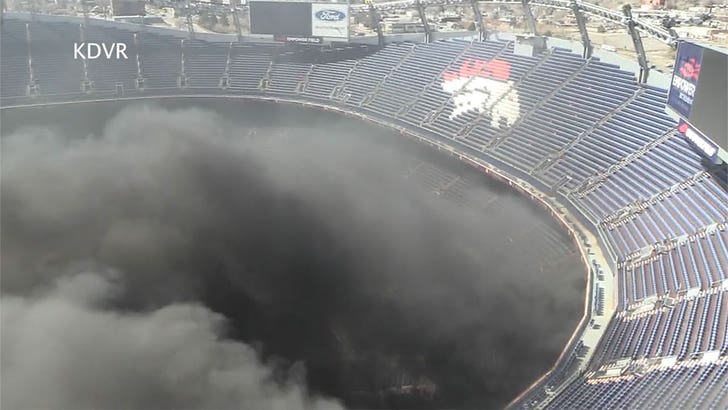 Huge clouds of smoke are filling the Denver skyline ... with several witnesses posting their views of the fire.

Mile High opened in 2001 ... and has hosted Broncos games, concerts and soccer matches. It could become one of the game locations for the 2026 World Cup.

We'll update with more information as it becomes available. 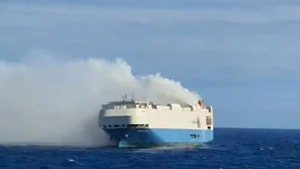 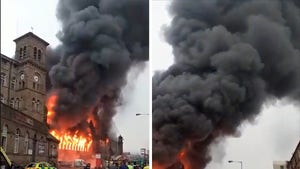