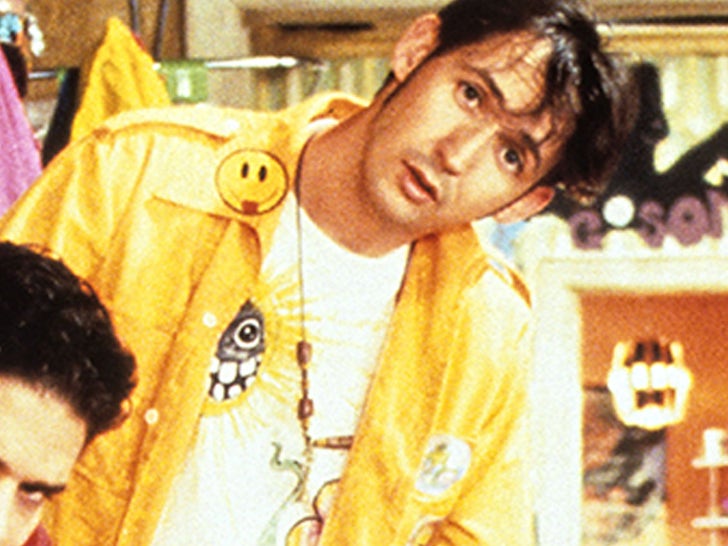 Canadian-American actor Harland Williams was in his mid-30s when he blazed the role of Kenny Davis -- the high school teacher who goes to jail after accidentally killing a cop's horse -- in the classic stoner comedy "Half Baked."

24 years later, Harland continues to bring the laughs with his stand-up comedy and his wacky IG antics ... like taking his Instagram followers on his shopping trips to IKEA. 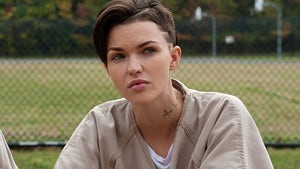 Stella Carlin In 'Orange Is the New Black' -- 'Memba Her?! 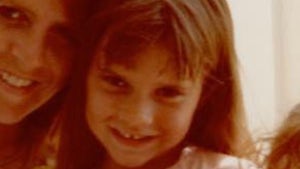 Guess Who This Stylish Girl Turned Into!