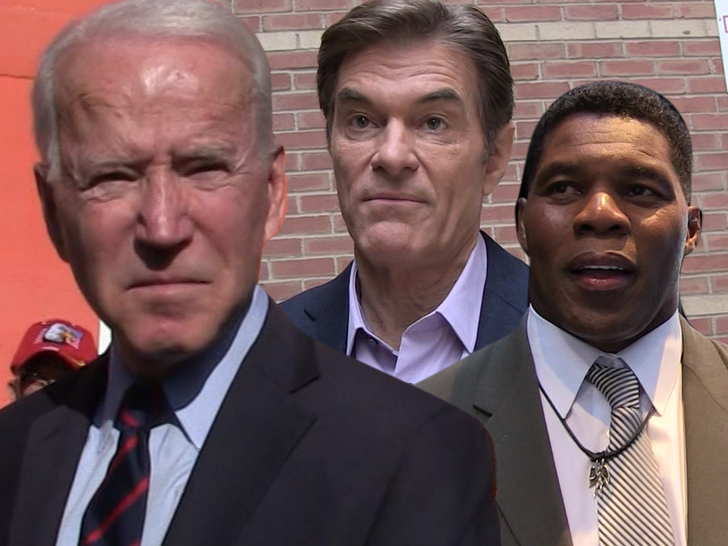 9:46 AM PT -- Herschel Walker just responded to Biden's request with the same stance as Dr. Oz.

President Biden is so scared about us beating Raphael Warnock that he has asked me to resign from my unpaid position on the President’s Council on Sports, Fitness, and Nutrition.

I’m not a quitter so you are going to have to fire me.

President Joe Biden has asked for the resignations of Herschel Walker and Dr. Oz from the President's Council on Sports, Fitness and Nutrition, and the doc is pissed.

I received this letter on behalf of @POTUS requesting I resign from the President's Council on Sports, Fitness & Nutrition. It’s sad that he would politicize such an important issue like health. The doctor he should ask to resign is Dr. Fauci, for a multitude of obvious reasons. pic.twitter.com/fJaVLKVWOC

Here's the deal ... both Walker and Oz are Republican Senate candidates -- in Georgia and Pennsylvania respectively -- and the Prez has a policy prohibiting candidates for federal office to serve on Presidential committees. So, both candidates got a letter from The White House with an ultimatum ... either resign by 6 PM Thursday or get the boot. 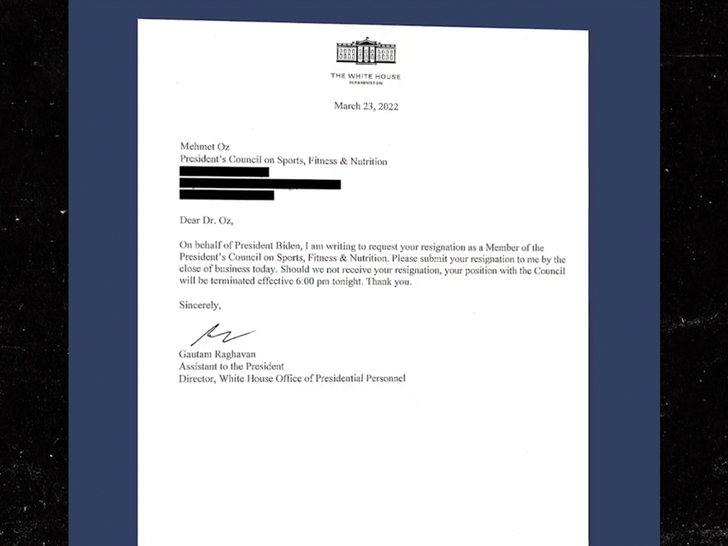 Oz, who was appointed to the board by Trump, went in hard, saying, "Clearly, Joe Biden can't be around anyone who doesn't completely fall in line with his fear-mongering authoritarian one-size-fits-all COVID handling. I am proud of my service and will not resign." 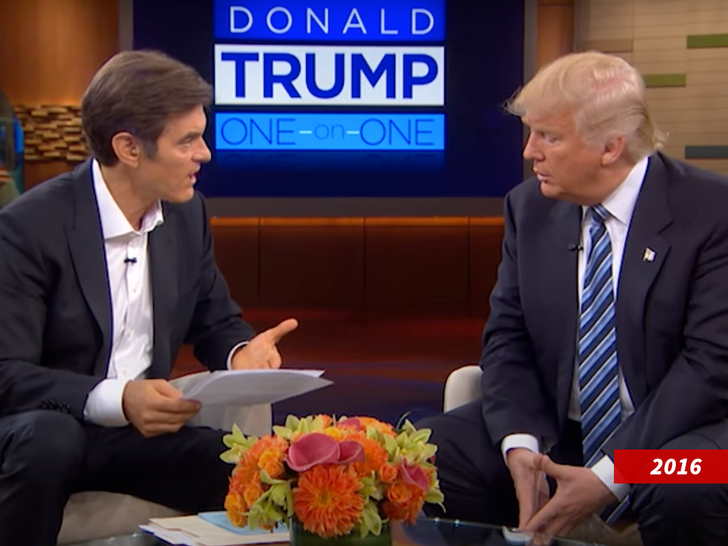 Dr. Oz lost his show after announcing his candidacy and it seemed he knew that was in the cards when he announced, but this pink slip got him all worked up.

What's interesting ... is going after Biden now -- when he's trying to navigate an end to the war in Ukraine -- a smart political move? Remains to be seen. 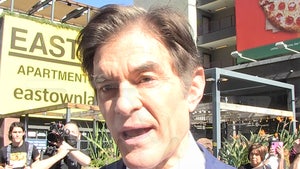 Dr. Oz Thinks His Walk of Fame Star Will Get Defaced Like Trump's 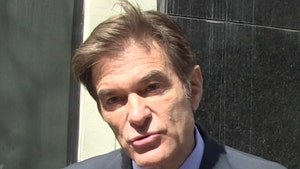