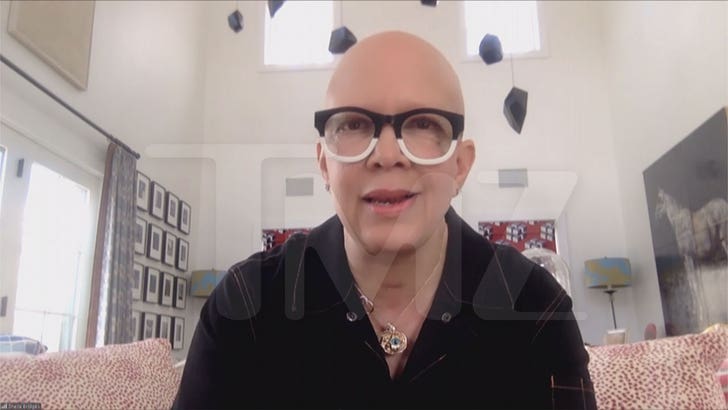 While everyone's busy choosing sides after Will Smith slapped Chris Rock ... Sheila Bridges says she's disappointed in both of 'em, because their actions reinforced stereotypes about Black men.

The interior designer famously suffers from alopecia, something she discussed one-on-one with Chris for his 2009 documentary "Good Hair" -- but Monday on TMZ Live she said it feels like CR forgot their convo when he decided to joke about Jada Pinkett Smith's hair.

Sheila says it's already difficult for Black women to navigate in a hair-obsessed world, and moments like this just make it harder ... noting that society often ties a woman's worth to her hair. And, intentional or not, she feels Rock's joke played into the idea Black women can and should be disrespected publicly.

That being said, Sheila's hardly giving Will a pass for getting physical. She says his reaction played into the violent Black man stereotype -- so, overall, she sees everyone involved taking an "L."

Jada has been vocal about her battle with alopecia and shaved her head after getting a bald spot, back in July. However, TMZ broke the story ... a close friend of Rock's, who was at the Oscars, tells us he had no idea Jada's dealing with the condition

While Sheila wasn't happy with how things went down, she surely felt Jada's pain. 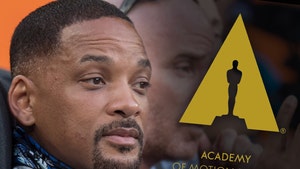 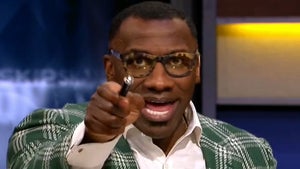