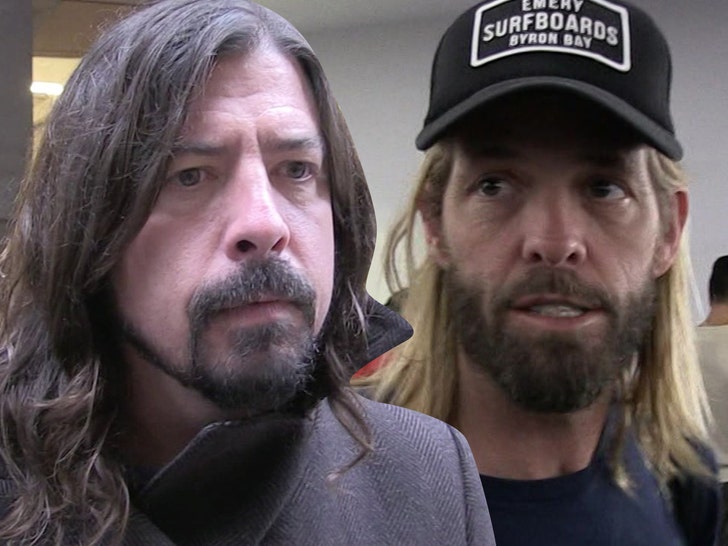 The show will not go on for the Foo Fighters after Taylor Hawkins' death ... not for now, at least.

The band just announced it's pulling the plug on its current tour, saying ... "It is with great sadness that Foo Fighters confirm the cancellation of all upcoming tour dates in light of the staggering loss of our brother Taylor Hawkins. We're sorry for and share in the disappointment that we won't be seeing one another as planned."

The band had more than 50 shows scheduled for the rest of 2022 -- with dates through The United States, Canada, France, The UK, Australia and others.

The announcement comes 5 days after Taylor was found dead in his Bogota, Colombia hotel room. Dave Grohl and co. had been touring South America, headlining several Lollapalooza festivals around the continent. 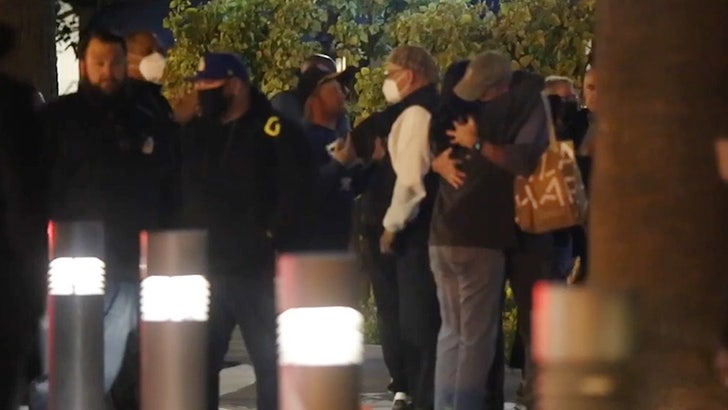 As we reported, they returned to L.A. over the weekend ... when they'd been scheduled to play Lollapalooza Brazil. We didn't know when, or if, they'd feel ready to return to the road, but they're putting an end to any speculation. 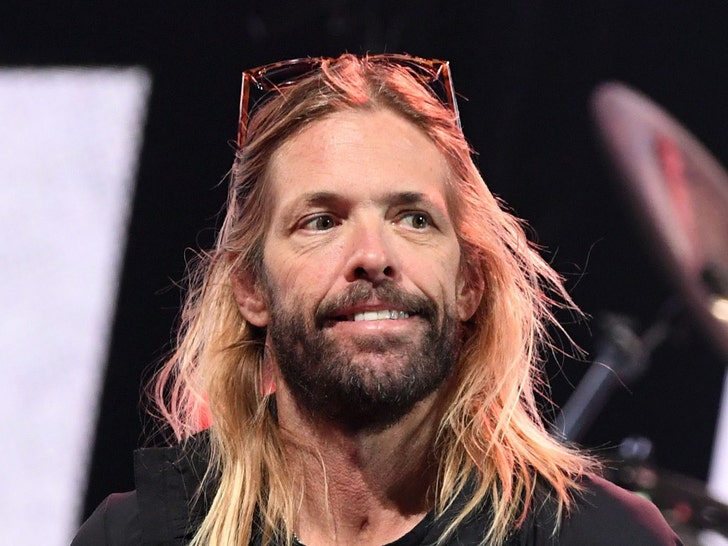 The band says this isn't the time to worry about their next concert ... "Instead, let's take this time to grieve, to heal, to pull our loved ones close, and to appreciate all the music and memories we've made together."

As for the band's long-term future ... that remains to be seen. 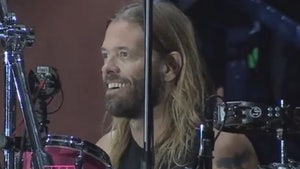 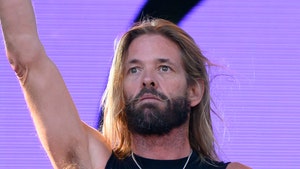