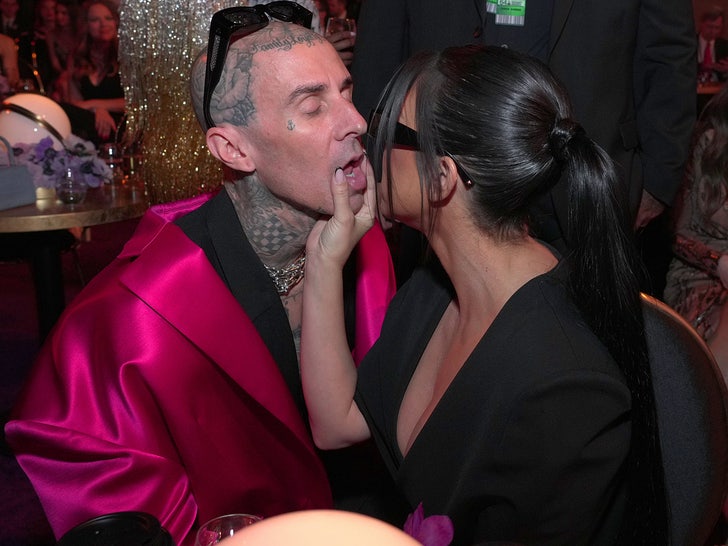 The Grammys are on a roll -- but what you don't see on TV is exactly what you can see right here ... Hollywood's biggest artists and musicians hobnobbing behind the scenes.

The stars were out in force Sunday in Sin City, where the award show was being held at the MGM Grand Garden Arena ... and where A-listers flocked to attend the ceremony in person. Of course, once they were in the building -- everyone couldn't help but chit chat and mingle. 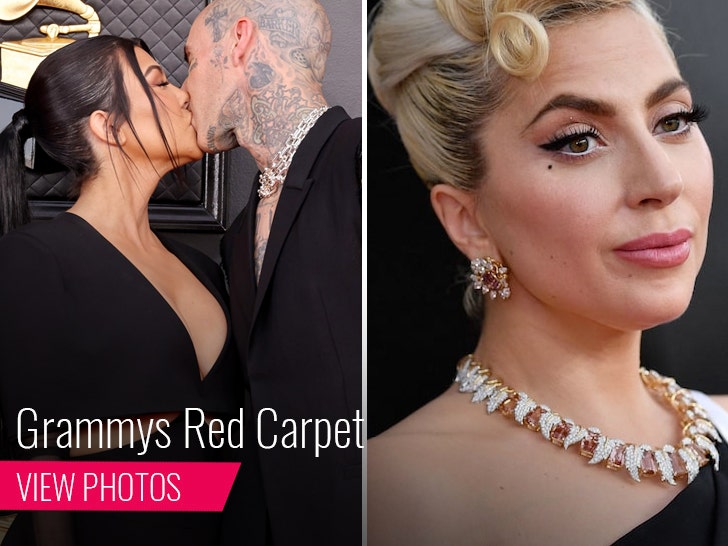 Everyone seems to be in a really good mood ... which is exactly how last Sunday's Academy Awards were looking -- that is, until things went south after Will Smith smacked Chris Rock. 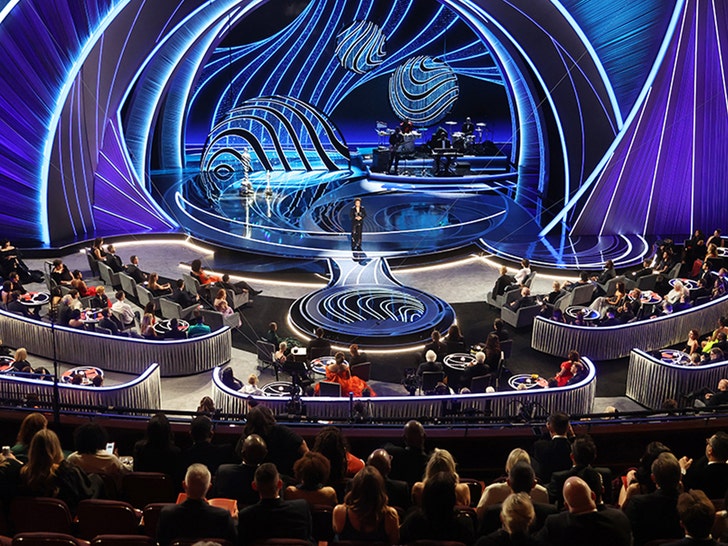 Some folks have already taken digs at Will -- but so far, it appears to be smooth sailing. Of course, you gotta imagine just about all who are there want to avoid a similar fate and maintain a good vibe. 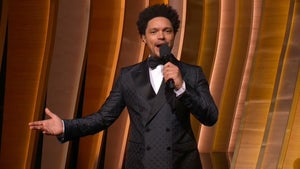 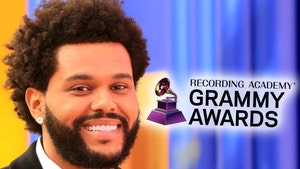