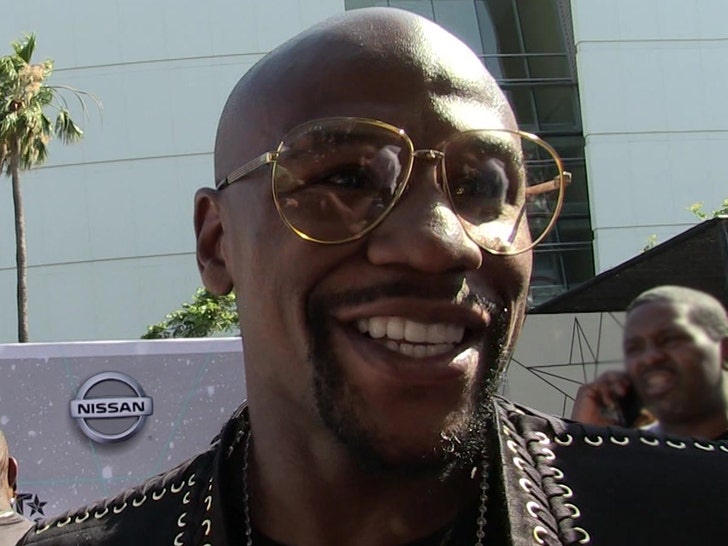 Floyd Mayweather ain’t done just yet … TBE is returning to the ring in May for an exhibition boxing match on a literal helicopter landing pad in Dubai, TMZ Sports has learned.

The event is being called "The Global Titans Fight Series" ... and FM's holding down the inaugural card. 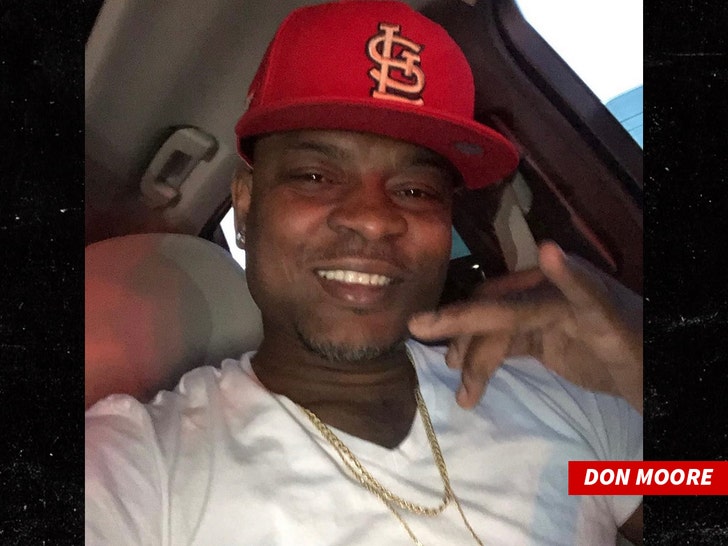 And, Mayweather isn’t the only legend on the card.

The location of the boxing matches is pretty awesome. The fighters will box outside on the Burj Al Arab Hotel, one of UAE's top hotels.

It'll be the first time Floyd returns to the ring since boxing YouTuber turned boxer Logan Paul on June 6. No winner was declared because the fight was an exhibition. 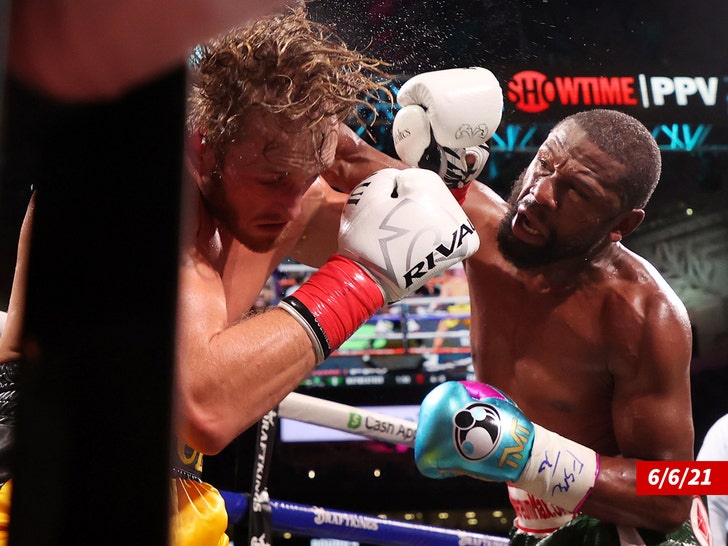 It's unclear if Floyd's fight with Moore will be judged.

The event will be put on by FrontRow and ROQU ... in conjunction with Mayweather Promotions. 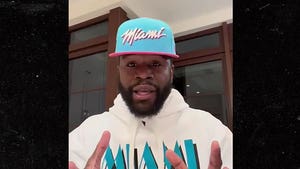 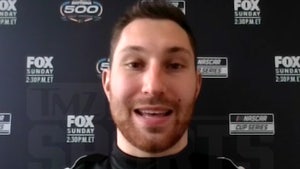