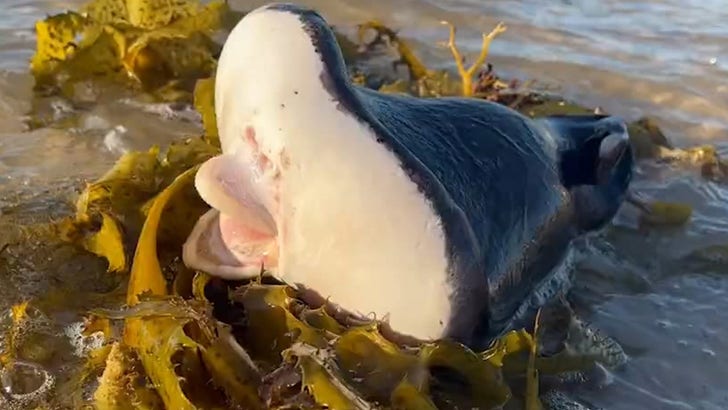 Australia has seen its share of weird creatures on its beaches recently, and this close encounter is making locals scratch their heads.

This alien-like creature washed up on the shores of Bondi Beach Tuesday ...discovered by local Drew Lambert. It was lying in a pile of seaweed, with lips resembling a human's.

Drew says he assumed it was some odd form of a shark, but now he isn't so sure ... people online have speculated what it could be, with several speculating it might be a type of ray, but as one person commented, "it's missing like, everything."

A supervisor at Sea Life Sydney Aquarium dismissed the alien theories, saying it's gotta be a coffin ray, which is missing fins and a tail. 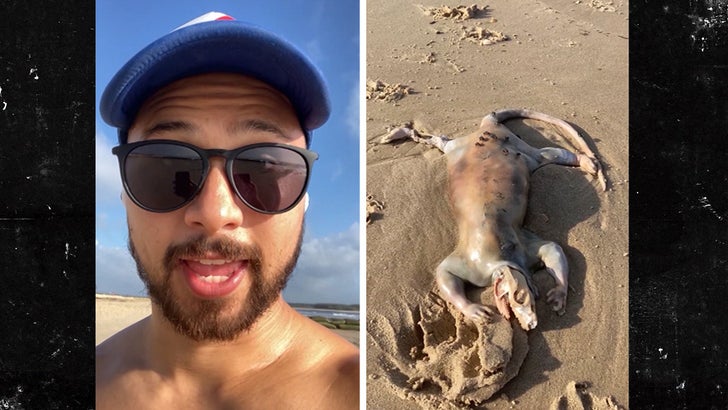 Of course, this isn't the first Aussie beach with mystery mammals or whatever ... as we reported, another creature was found over the weekend at Maroochydore Beach.

While the 2 beaches are 632 miles away from each other, that's a distance that may not be daunting for some ... earthy or otherwise. 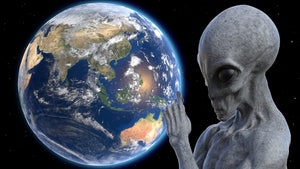 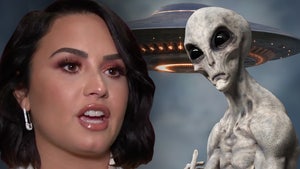 Demi Lovato Says 'Alien' is Offensive When Referring to Extraterrestrials