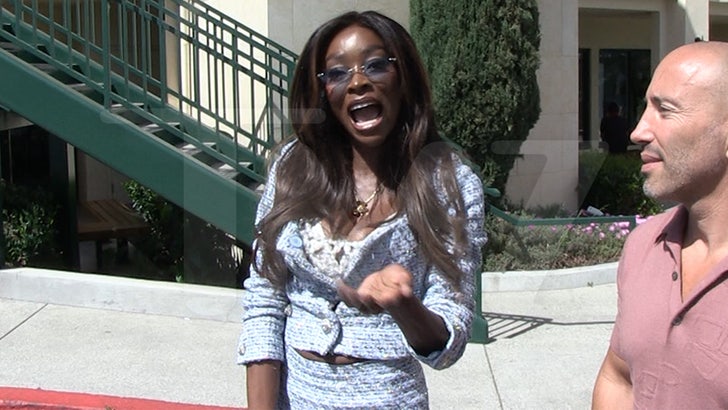 Chelsea Lazkani says she wanted to be the first Black realtor on "Selling Sunset" because she doesn't see enough women who look like her selling luxury homes in Los Angeles.

We got the newest cast member from the hit Netflix show outside The Oppenheim Group in WeHo ... and asked her about being the only Black woman in a predominantly white cast.

Chelsea says she wanted to join the show to be a role model for other Black women, whom she says are underrepresented in luxury real estate in L.A. She's comfortable being the trailblazer and hopes to encourage others to make the industry more diverse.

Folks could do a lot worse than Chelsea in the role model department ... she's worked successfully in real estate for 5 years. 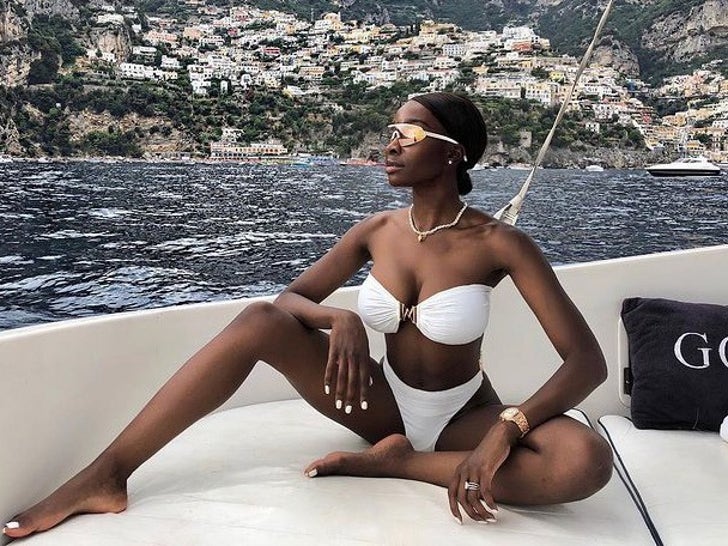 The way Chelsea sees it ... it only takes one person to get their foot in the door and show others they can be successful in a world where not everyone looks like them.

Fun fact, they don't talk about it on the show, but there is one person of color -- Amanza Smith is half black.

Check out the clip ... sounds like Jason Oppenheim made a great hire with Chelsea. 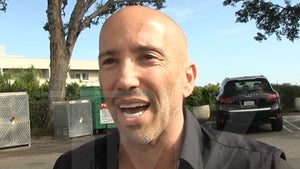 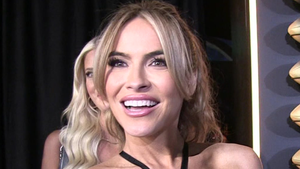