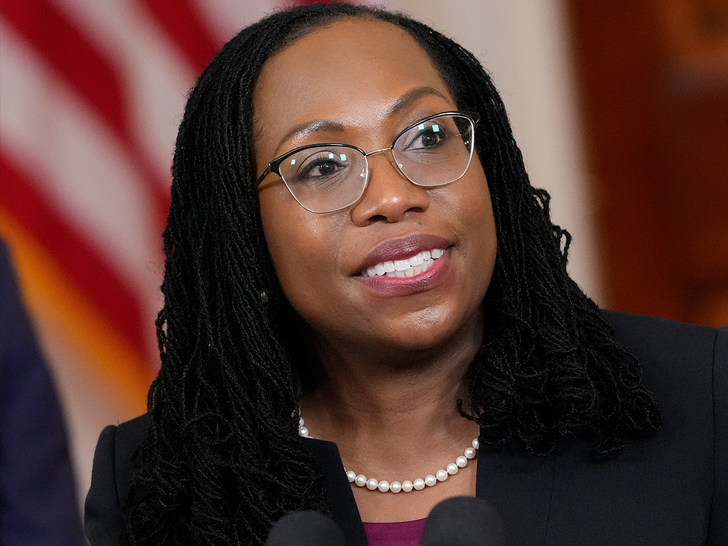 Judge Kentanji Brown Jackson is officially a U.S. Supreme Court Justice ... and now she's got the portrait to prove she's made history.

As we reported, Justice Kentanji Brown Jackson was confirmed to serve on the highest court Thursday ... making her the first-ever Black woman to hold the position. Photographer Lelanie Foster had the honor of capturing Justice Brown Jackson's first portrait ... showing the judge in a black dress, blazer staring off and up and standing in front of a backdrop.

As we've told you, President Biden nominated Judge Brown Jackson back in February, but she first had to undergo tough grilling from Lindsey Graham, Ted Cruz and others, during her confirmation hearings.

She was finally confirmed on Thursday ... with the tally coming down to 53-47 in her favor. 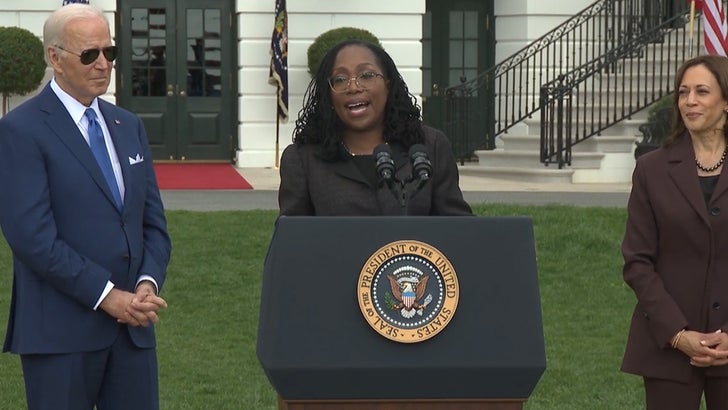 On Friday she celebrated the moment, saying ... "As I take on this new role, I strongly believe that this is a moment in which all Americans take great pride."

She will be sworn in at the end of this term, sometime in June ... and will officially take the bench on the first Monday of October. 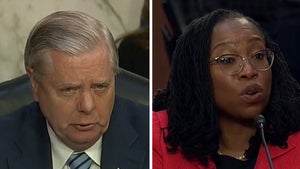 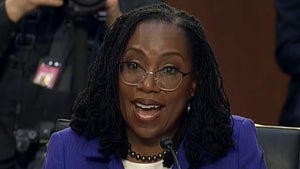