'SNL' hilariously recapped the Will Smith slap, saying despite Jada and Will talking about just about everything in their lives, most people didn't know she had alopecia ... equating it to Kanye getting upset because people didn't know he had psoriasis. (FYI ... he doesn't!).

Colin Jost and Michael Che were hysterical during "Weekend Update." As for Will's 10-year banishment from Academy events, they noted Will can still get nominated and even win another Oscar. As Jost put it ... "He just doesn't have to attend the four-hour ceremony where someone is definitely going to make fun of his wife again."

Che told a super-funny joke about equivalency ... him going out in frigid weather and noting that it's cold out, triggering people who heard him become outraged ... well, watch why -- it's great! 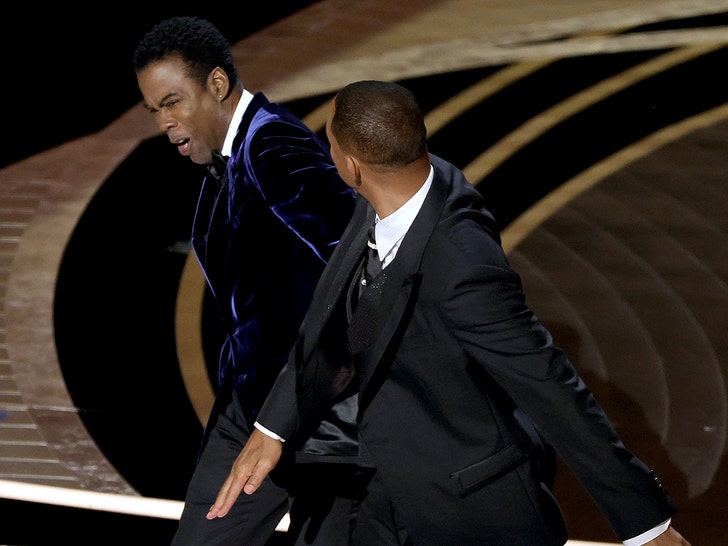 It's so ironic ... Will Smith screamed at Chris Rock to keep his wife's name out of his mouth, but by slapping him everyone's talking about his wife. 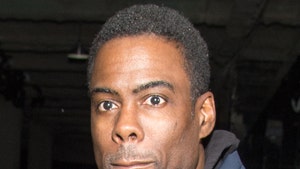 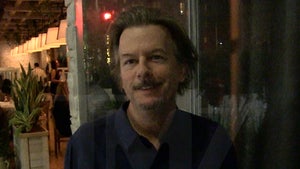