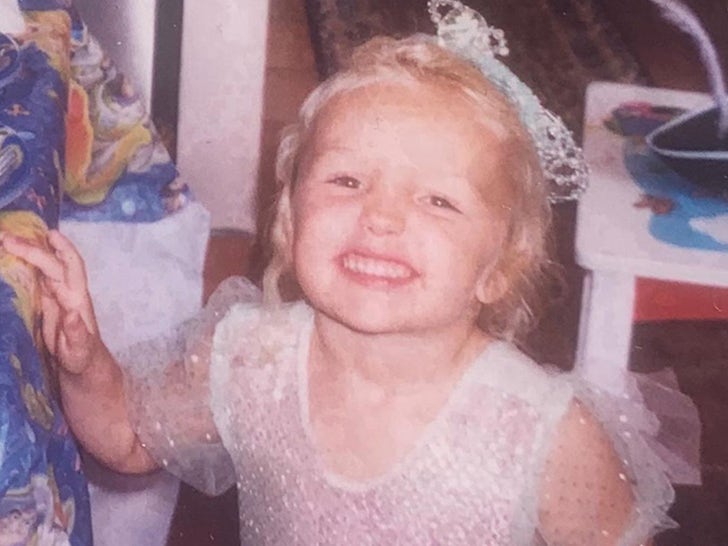 Before this toddler (in her tiara) was a young model and marched onto the Disney Channel in 2011, she was beachin' it with her twin brother in hot, sunny Florida -- and eventually made her way to New York City.

Attending one of New York's most prestigious schools for the arts, this little princess in white made her big on-screen debut acting alongside Katherine Heigl back in 2008.

Still not positive about who the little girl decked out in sparkly sequins is? She reprised her Disney role in 2015 in the series "Bunk'd." 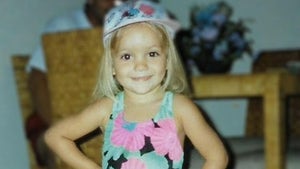 Guess Who This Sassy Gal Turned Into! 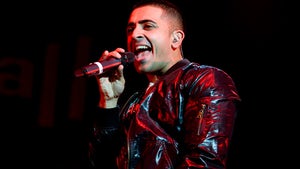