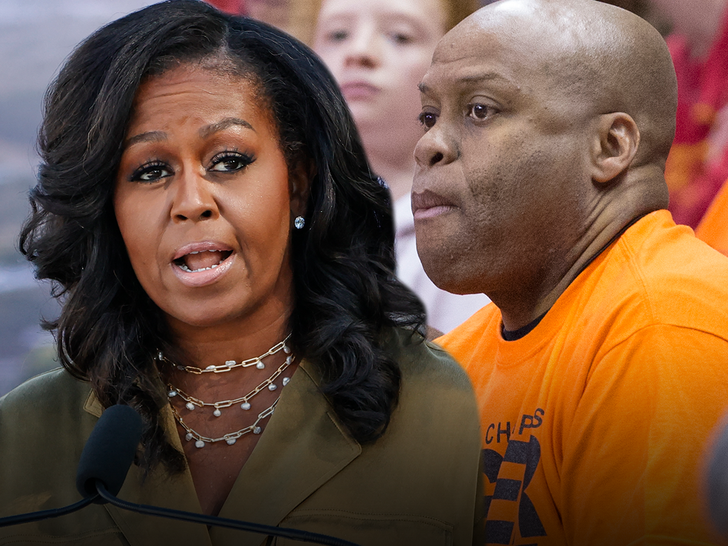 11:54 AM PT -- The school that Michelle Obama's brother is suing is breaking its silence on the allegations of racial discrimination and retaliation -- and without explicitly saying it, they're suggesting the suit's BS.

The University School of Milwaukee issued a lengthy statement that they sent out to the parents of their student body -- and they say they can't officially comment on the Robinsons' litigation, but do say this ... rest assured, us nixing them from our program was a last resort.

The school makes it seem like the Robinsons were constantly hassling their staff over their grievances -- ones USM says they took and do take seriously -- and that the alleged hectoring crossed a line for them that they felt had gone too far for them not to act.

They also insist them not renewing the children's enrollment there was in no way retaliatory, and only a reflection of what they say was their parents' behavior with faculty.

Michelle Obama's brother has major beef with a private school in Wisconsin that he claims booted his two sons after complaints of racial bias in their curriculum.

According to reports, Craig Robinson and his wife, Kelly, are suing the University School of Milwaukee -- a private pre-K-through-12 institution -- saying the honchos excused their boys last year without merit ... and in complete retaliation for something their parents brought to their attention.

The Robinsons allege that in 2021, while their kids were doing virtual learning, they filed two reports to school administrators detailing what they felt were examples of racist stereotypes and bias embedded into their lessons and homework assignments.

It's not entirely clear what exactly they felt was problematic -- beyond use of the word "plantation" and an apparent insensitivity to socio-economic status, as Craig explained on 'GMA' -- but in any case, the Robinsons felt strongly enough to flag it to USM.

"We heard what was going on because of COVID. There were repeated use of racial and ethnic use of stereotypes that were in actual assignments…"

Craig Robinson talks about his and his wife's lawsuit against children's former school. https://t.co/jFKtpRGqkD pic.twitter.com/dr8clDSO6U

Shortly thereafter, the Robinsons claim the school sent a letter notifying them that their sons -- who were 11 and 9 -- were being dismissed ... because of what the school felt was a hostile attitude and "complete breakdown in your family's trust of and respect for USM," per the suit.

The Robinsons say they're shocked, as they felt their kids were "model students" and that they'd taken the proper steps to address what they genuinely believed was a problem. 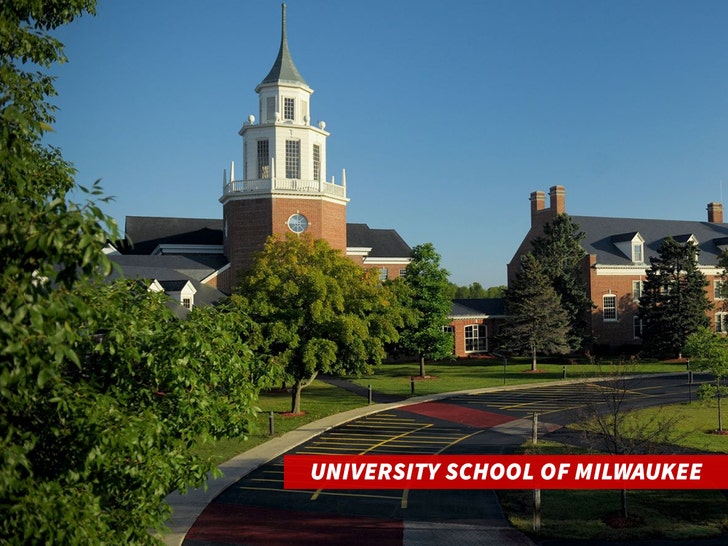 Now, they're pissed and want some justice -- suing for breach of contract and racial discrimination. BTW, looks like this school ain't cheap by any means ... tuition for each kid ran the parents more than $20k each. So, you can understand why they're fuming. 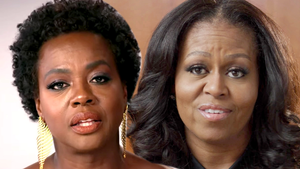 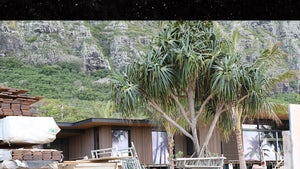