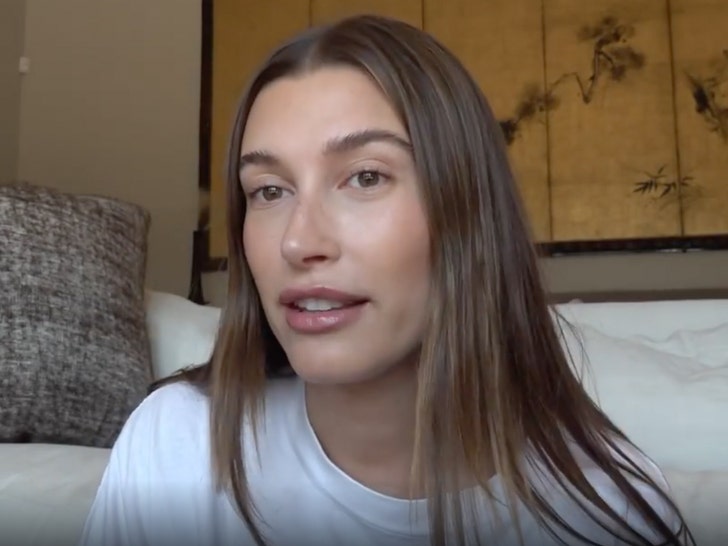 Hailey Bieber is describing a medical emergency last month when she thought she had suffered a stroke and ended up in the hospital where doctors repaired a hole in her heart.

TMZ broke the story ... Hailey was rushed to the hospital after suffering stroke-like symptoms and doctors found a small blood clot in her brain. Turns out it was a TIA -- AKA a mini-stroke. 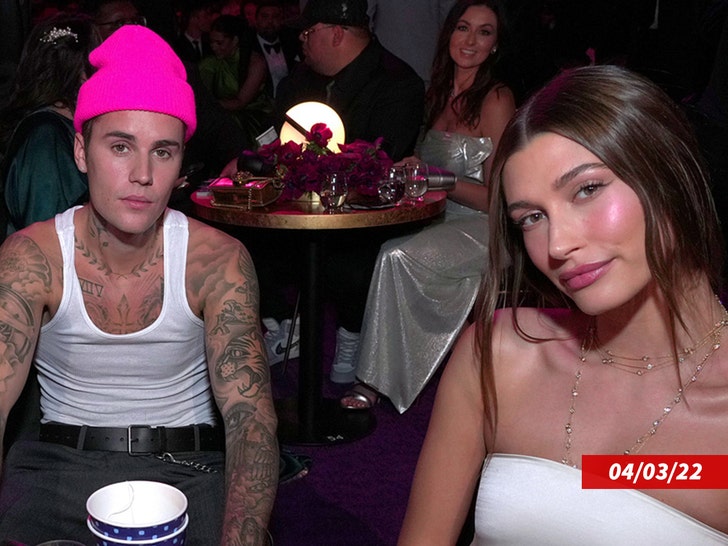 Now, Hailey is explaining what happened. She said she felt a "weird sensation" in her right arm at home with Justin, and her fingertips went numb. Suddenly, she couldn't even speak.

She was rushed to the hospital by ambulance, and there were certainly stroke symptoms, including drooping on the right side of her face.

The numbness and speech came back quickly, but doctors were obviously concerned. It's unclear what caused it, but Hailey had recently caught COVID along with Justin, so that could have been a factor. She says she also had just changed her birth control without consulting her doctor.

She was diagnosed with something called PFO -- a small opening in the heart. The 25-year-old underwent a procedure where doctors inserted a small, button-like object through the groin, and that apparently did the trick.

Hailey says she's been taking blood thinners daily since the event to avoid any future issues ... she's grateful her doctors were able to determine the cause and can now move on from the whole ordeal. 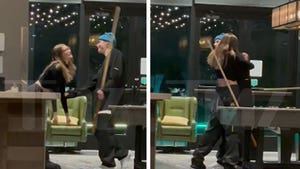 Justin and Hailey Bieber Hug, Butt Slap Around at Pool Table in Pennsylvania 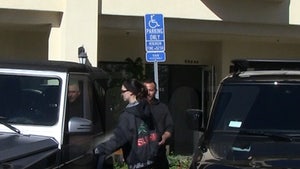