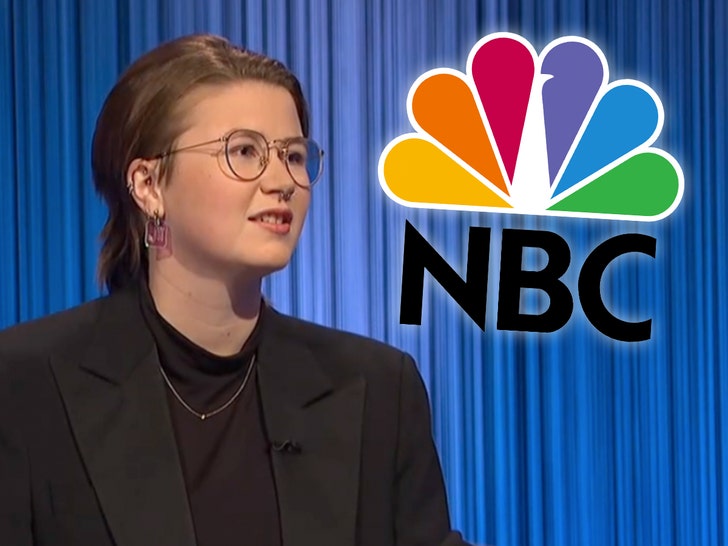 NBC News' social media team could use Elon Musk's proposed edit tool on a tweet about the reigning "Jeopardy!" champ ... all because they focused on her sexuality and job title, confusing and even angering a lot of users on Twitter.

Mattea Roach has won 17 consecutive games, which ranks No. 8 all-time, qualifying for the game show's Tournament of Champions and bringing her current winnings to $396,182 ... but NBC News decided to highlight the fact she's a "lesbian tutor" in a story about her achievements. 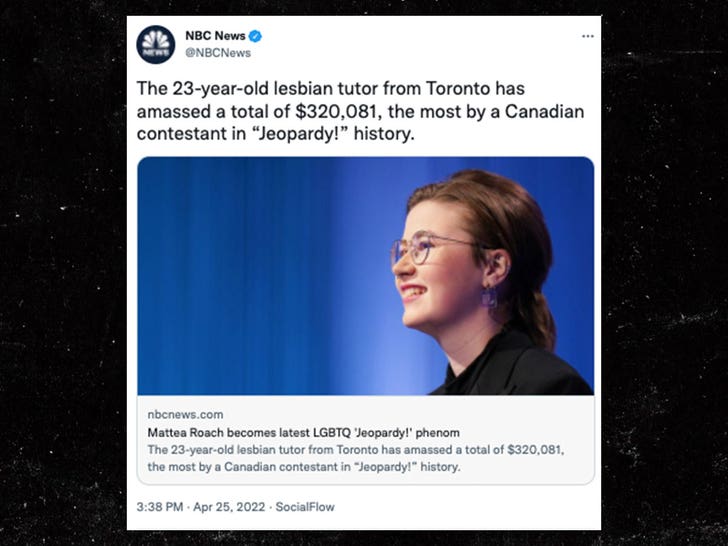 The controversial tweet was blasted out Friday to NBC News' 9 million followers, with many people reacting to the "lesbian tutor" description, showing confusion over the choice of words and even anger.

One user's hilarious response ... "Oh ffs. What on earth is a lesbian tutor? You mean she helps people become better lesbians? Be better @NBCNews & know that this incredible woman’s sexuality has absolutely no bearing on her amazing @Jeopardy streak & smarts!" 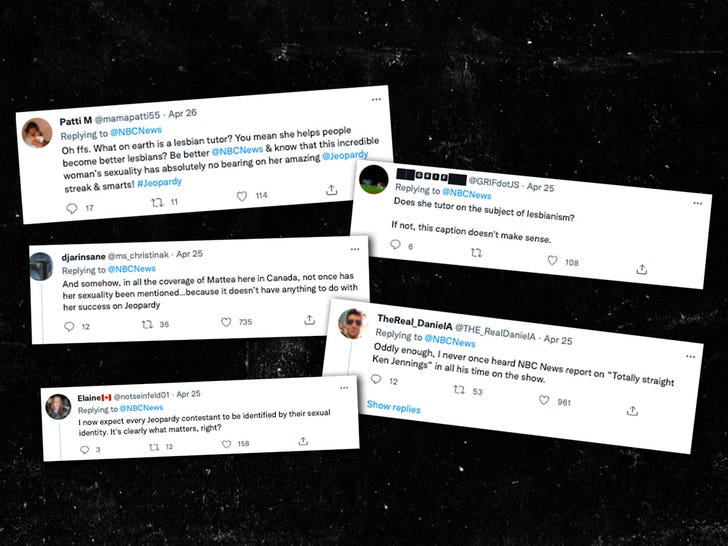 The tweet is still up as of this post, and it doesn't get much better when you click the link ... the headline for the NBC News story reads, "Mattea Roach becomes latest LGBTQ 'Jeopardy!' phenom."

Mattea hasn't even mentioned her sexuality on the show ... NBC reports she "is a lesbian, according to her Twitter account." Oh, the irony. 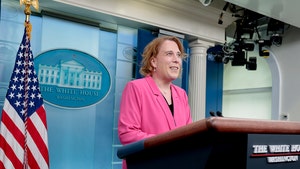 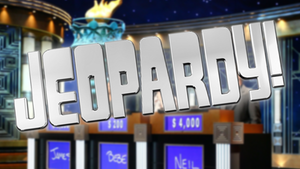 'Jeopardy!' to Feature Russia and Ukraine Clue, Says it Was Recorded in January