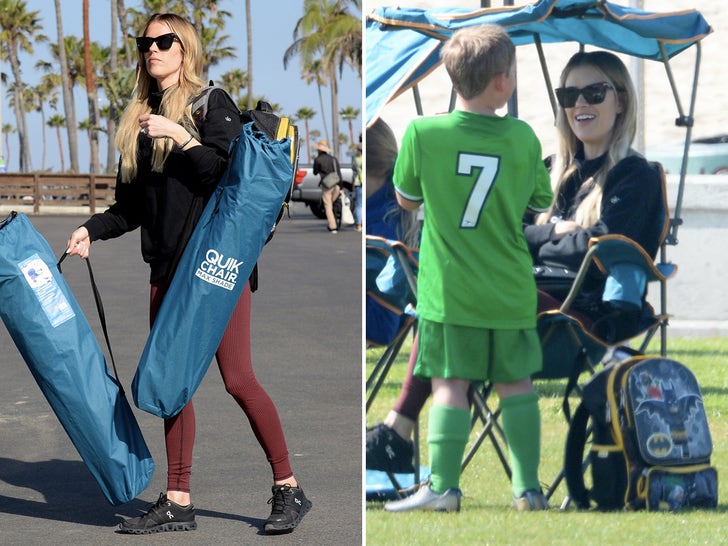 Christina Haack is going all out to prove she's not the crappy mom that ex-husband Ant Anstead wants folks to believe ... sitting on the sidelines for her kids' soccer games.

Christina was in full-on soccer mom mode Saturday, plopping down in her portable chair next to daughter Taylor to watch son Brayden on the field. For Christina, it's her first public appearance since Ant filed for custody of their son Hudson and ripped her mommy skills. 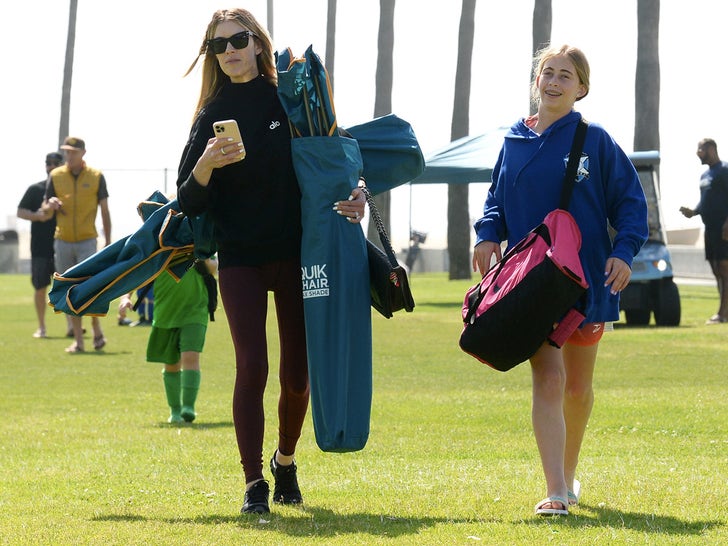 Christina was not only there with her children from her first marriage to Tarek El Moussa, but with his parents, they made a day of it ... watching Taylor compete in a separate game.

It doesn't appear Hudson was there ... so he must've been with dad.

TMZ broke the story ... Ant went OFF on Christina in legal docs filed Thursday, accusing her of being an absent mother, putting Hudson at risk and using the kid as a social media pawn.

Christina fired back in legal docs of her own Friday, seeking to poke holes in Ant's allegations. She told the court there's no need for an emergency order to grant Anstead full custody of 2-year-old Hudson, and so far, the judge agrees.

No word on the score in her kids' soccer games, but Christina's definitely looking to score parenting points. 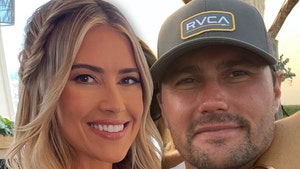 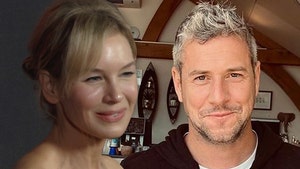