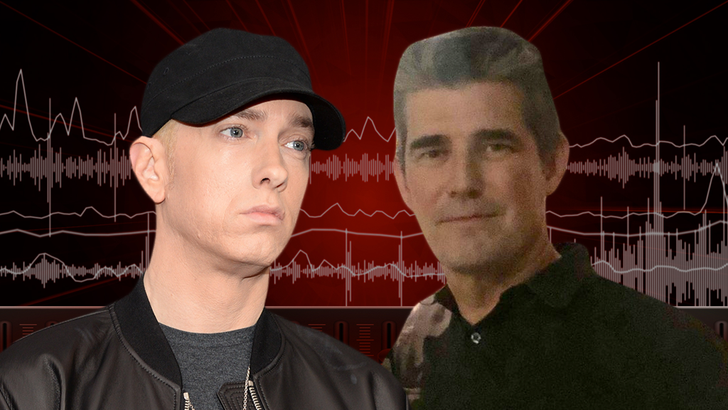 Eminem packs just as much of a punch as any heavy metal band out there -- at least that's what the guy who runs the Rock & Roll HOF says ... which isn't going over so well.

Greg Harris -- the CEO of the Hall -- said as much this much this week in an interview with Audacy ... where he discussed the many inductees who are getting enshrined at this year's ceremony -- including, of course, Dolly Parton, Lionel Richie, Carly Simon and Slim Shady, among others. 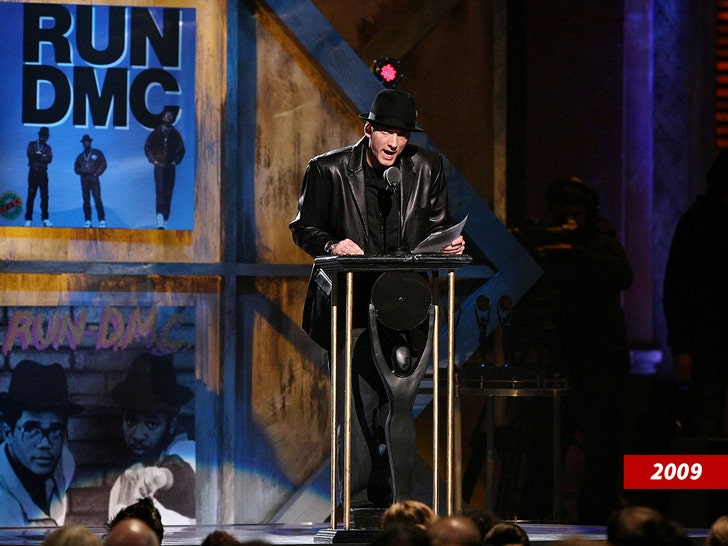 During his chat, Harris was singing everyone's praises -- including Judas Priest, who are also getting inducted after being snubbed twice before -- but especially for Mr. Mathers ... whose music he dubbed "as hard-hitting and straight-ahead as any metal song."

Harris went to say that Em's going to be the 10th hip-hop artist to be inducted into the Hall -- the first was Grandmaster Flash and the Furious Five in '07 -- adding that Slim's been an integral part of the Hall for a while now ... helping induct Run-DMC and LL Cool J. 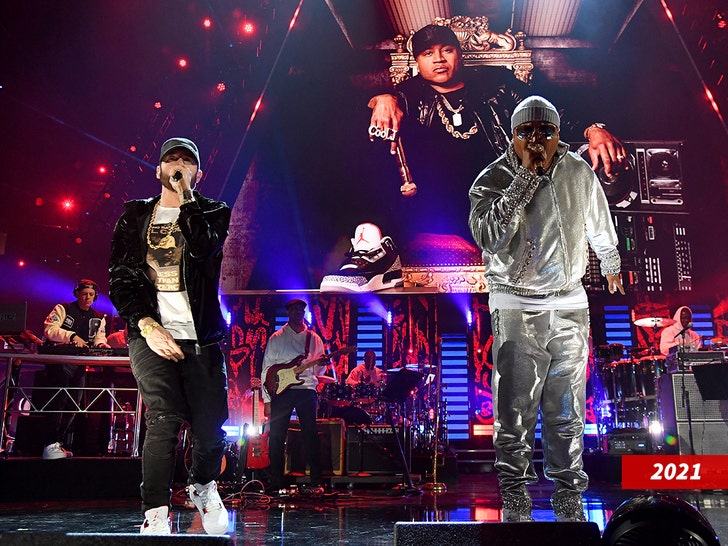 Indeed, Em has assisted in celebrating hip-hop acts on the big stage ... and he is definitely deserving himself, even in his 1st year of eligibility. Here's the problem, though, at least in some folks' minds -- Harris seems to be downplaying the impact/importance of metal.

Whether Eminem's music actually matches the energy of a traditional metal song/act is up for debate ... but what some die-hards hear in his remarks is disrespect for the genre.

Some argue this is further evidenced in the fact that Judas Priest is only now getting their flowers ... even though they've been eligible for induction for over 20 years now.

Frontman Rob Halford recently shouted out the significance of JP getting in, albeit late, and what it means for metal bands everywhere ... or even legendary hard rock acts in general, several of which were also inducted after years of missing the ballot ... or which have yet to be acknowledged at all, like Motorhead or Iron Maiden for instance.

Meanwhile, it appears -- at least to some, anyway -- that Hall voters are eager to induct certain artists right away ... making it come off more like a popularity contest than anything.

Anyway, back to the question at hand -- is Eminem actually as hard-hitting as Priest??? 🎵 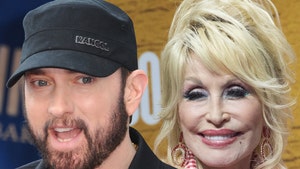 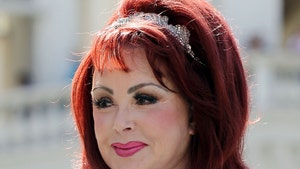