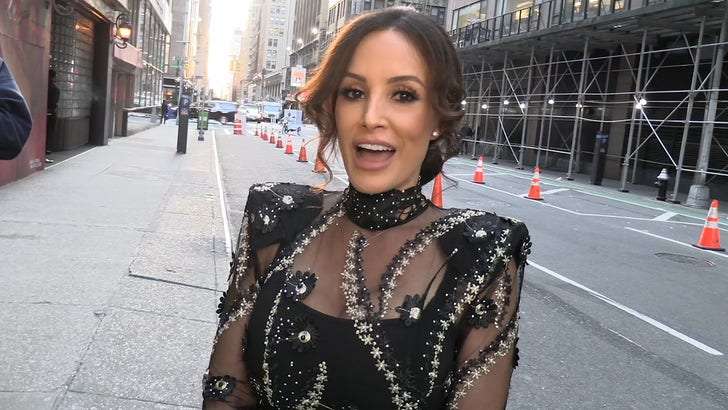 The legendary adult film actress -- who was in the biz for years, but is retired now -- explained her thoughts to a photog in NYC ... this after she came out last week on her podcast to declare her stance on X-rated content that goes unregulated on the bird app.

Essentially ... this all boils down to minors, and the very easy access Twitter gives 'em to see just about anything without much screening or filtering -- something LA wants changed.

This is something Billie Eilish recently alluded to, and Lisa is on the same wavelength as far as limiting access to those who are under 18 ... and while she hasn't reached out to Elon Musk (Twitter's new daddy) just yet, she seems very open to having a sit-down with him.

As for the criticism that she's hypocritical for pushing this -- considering her background -- Lisa Ann has already made it clear ... her past life doesn't define her current ideology.

BTW, happy birthday to Lisa here -- she just hit the big 5-0, and it looks good on her. 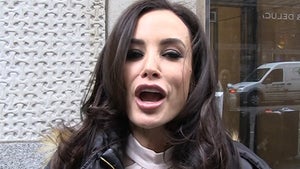 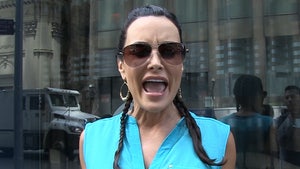