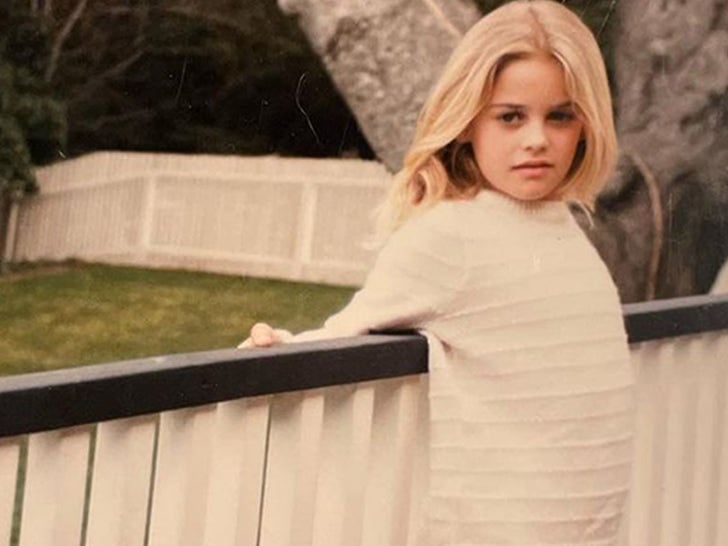 Before this girl turned into a teen idol and a multi-award-winning actress, she was a child model .. hanging and posing outdoors in San Francisco, California.

While this photogenic chick with beach-perfect blonde hair is most known for her role in the hit comedy film "Clueless," she's also a loving and goofy mom, who enjoys sharing her tight-knit relationship with her son on Instagram.

Her acting genre-repertoire spans from comedy to thriller. Oh, and speaking of thrillers ... she made her film debut in the thriller "The Crush" in 1993.

Can you guess who this "Blast from the Past" kid is?! 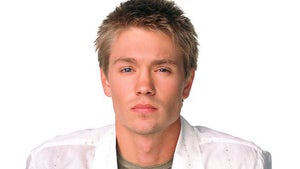 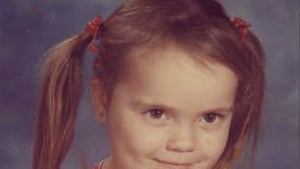 Guess Who This Girl in Pigtails Turned Into!