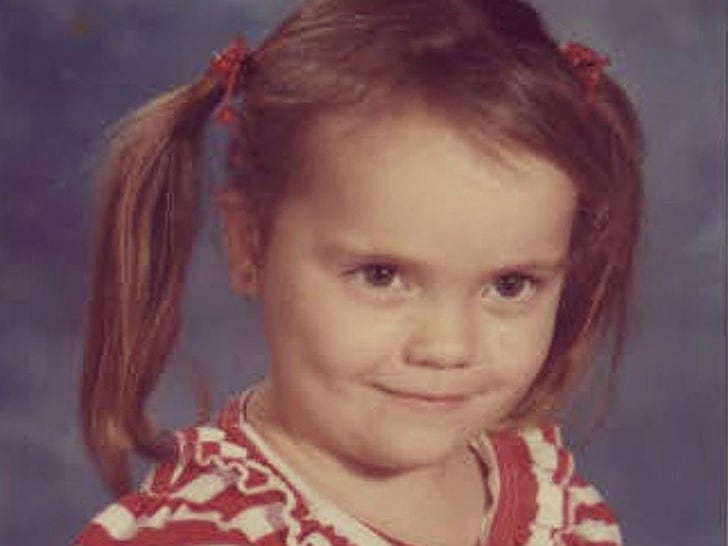 Before this cute 5-year-old girl was bringing in award-worthy nominations as an actress, she was just another happy girl with a bright future growing up in Santa Monica, California.

Even though this girl decked out in ruffly stripes no longer rocks the pigtail look, she still serves us an edgy look with her cropped bangs, which she sometimes clips back or pushes to the side.

Her star-worthy smile has clearly paid off, as she starred in "The Addams Family" in the early 90s and would go on to land other notable roles such as her iconic character in "Sleepy Hollow." 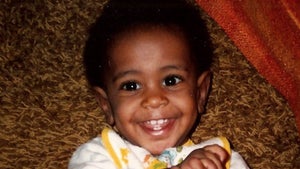 Guess Who This Clapping Baby Turned Into! 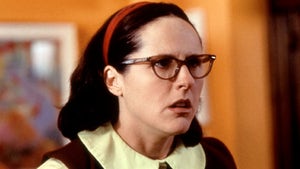