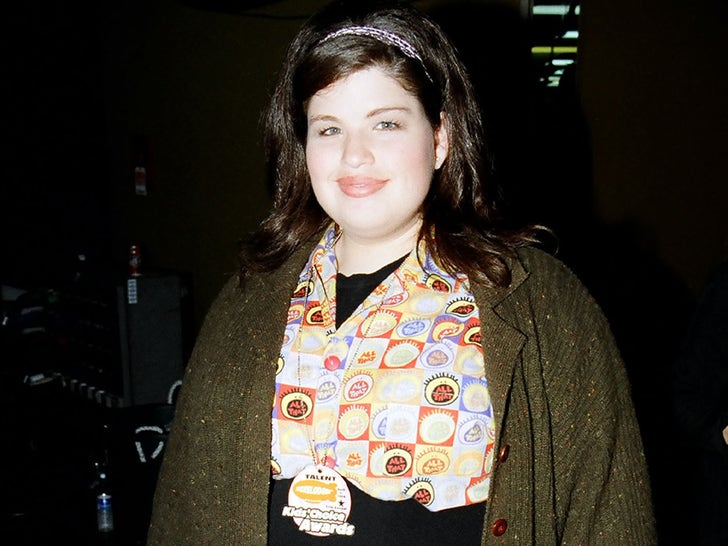 American actress and comedian Lori Beth Denberg was just 18 years old when she was cast as Ms. Hushbaum -- the loud librarian who demanded silence but would constantly cause a loud, distracting ruckus -- in Nickelodeon's "All That" from 1994 to 1998.

"Quiet! No talking! This is a library!"

Guess what she looks like today at 46 years old! 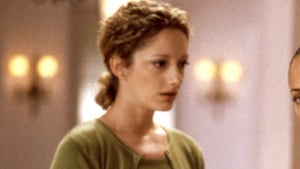 Penny In 'The Wedding Planner' 'Memba Her?! 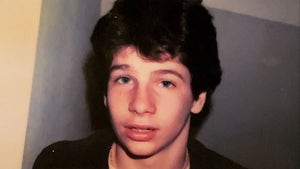 Guess Who This Comedic Teen Turned Into!