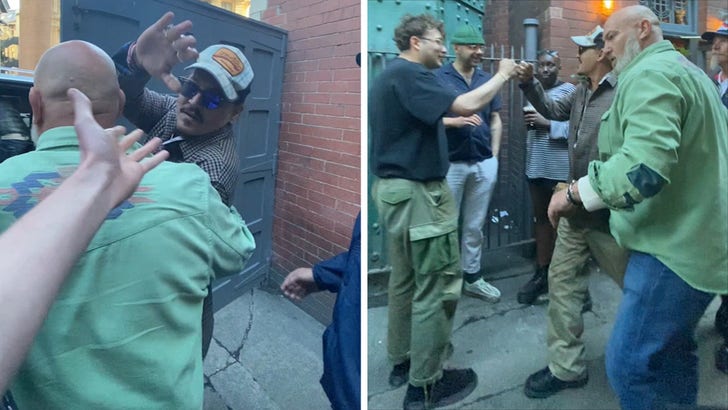 Pretty ironic, but Johnny Depp's got to be feeling like a conquering hero in England ... where he's been celebrated everywhere he's been since the verdict. 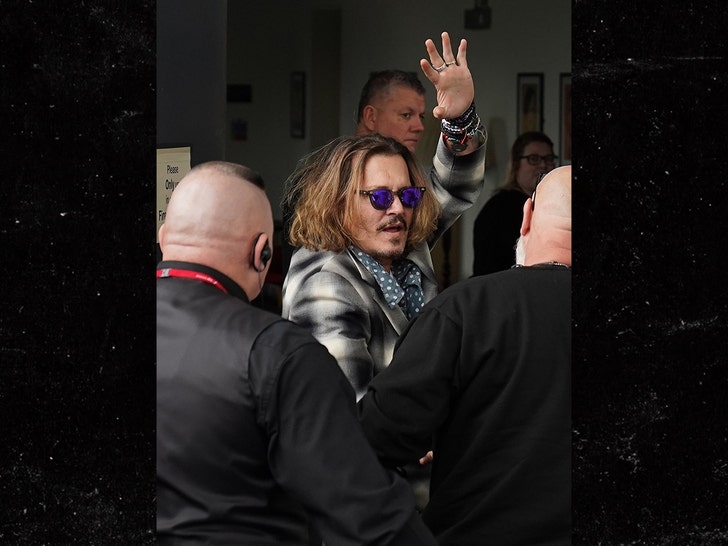 Johnny was waving to cheering crowds Thursday morning outside his hotel in Newcastle, and it looks like security had to shield him from all of the fans as he made his way inside.

Make no mistake, he's feeling like a big winner over his ex-wife Amber Heard -- he even pumped his fist as he turned to walk into the hotel lobby. 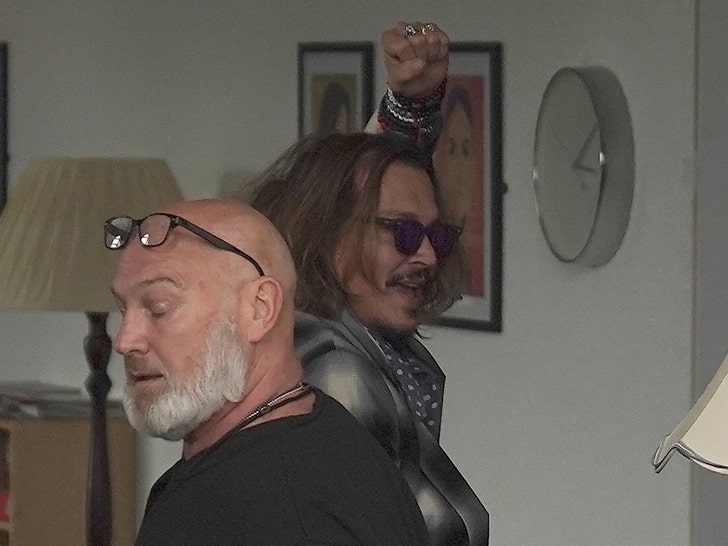 This is the kinda public response he's been getting since right after Wednesday's verdict. He was similarly celebrated as he left a pub.

What's interesting about this is less than 2 years ago, Depp suffered a pretty devastating legal loss in England when a judge ruled against him in a libel lawsuit against a U.K. tabloid that called him a "wife-beater."

Cut to today, after an American jury overwhelmingly believed Johnny did NOT physically abuse Amber -- and now he's feeling tons of British love.

To the victor go the spoils, as they say. 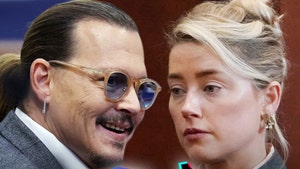 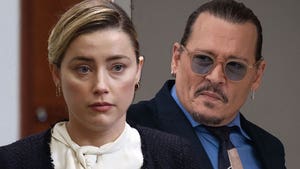