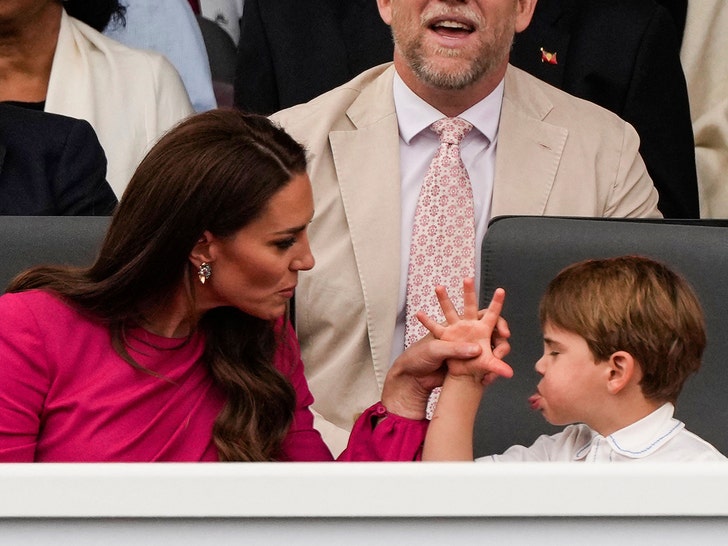 Prince Louis might be fifth in line to the throne, but he's already a king of one thing -- expressive faces in public that the world loves to see ... just like these.

Louis had a front-row seat at the Platinum Jubilee Pageant Sunday, where he was seated next to his mom, Kate Middleton, and his siblings. It seems the 4-year-old got a little bored and/or distracted during the parade though ... evident in his many looks.

Love this photo of Mike Tindall teasing Prince Louis and making sure he’s well behaved for the #PlatinumJubileePageant 😂 pic.twitter.com/rYBLsT0Bd8

Take a gander for yourself ... the kid appeared to be a bit of a handful for his mum, teasing her with a classic thumb-to-nose taunt -- this as she appeared to try and get him to behave.

It was all in good fun -- and made for great shots. At one point, he was standing up, at another he was turned around and talking to another child behind him, Mia Tindall ... even getting handsy at times (playfully, of course). Her dad told him ... I'm watching you, kiddo!

Why am I CRYING 😭 pic.twitter.com/zYmXQr52RV

He even told his mom to zip it when she was trying to get him to settle down ... putting his hand over her mouth. Yeah, this is the definition of a little rascal -- on the biggest of stages.

While all of these faces might've been hilarious to see, none perhaps stack up to his now-viral screaming pic with his ears covered ... all while standing next to his grandma, the Queen. Apparently, he wasn't digging the loud noise from the fly-over at Buckingham Palace. 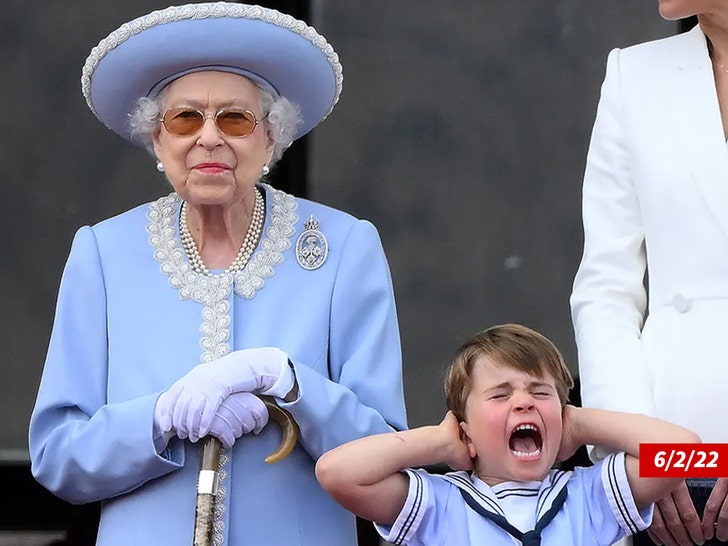 Tell us how you really feel, Lou! 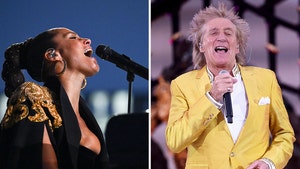