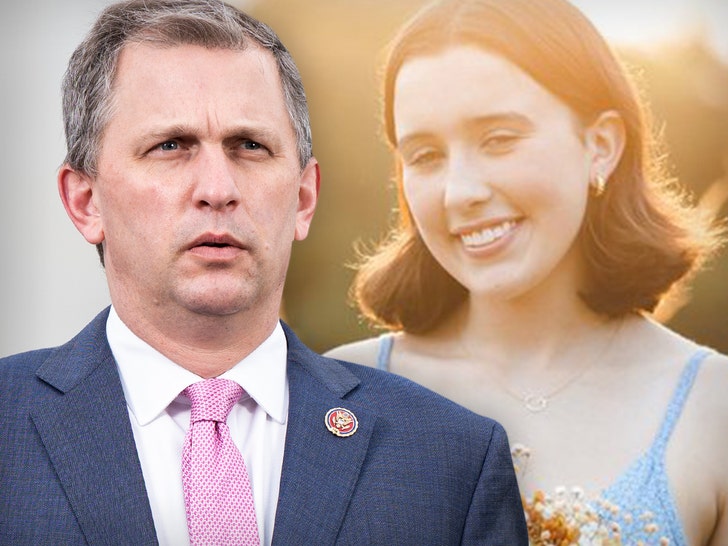 U.S. Rep. Sean Casten is opening up on the sudden death of his 17-year-old daughter, Gwen ... he says she went to bed Sunday night and never woke up.

The Congressman from Illinois posted a touching tribute to his late daughter Wednesday, revealing the moments leading up to her tragic and unexpected death. 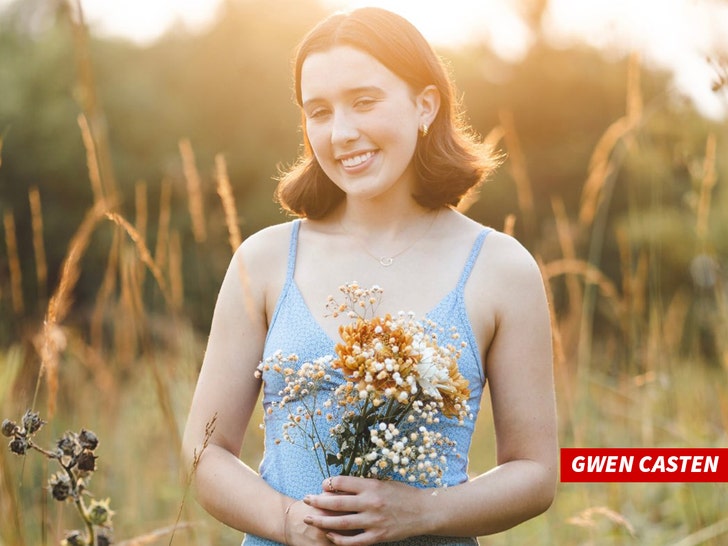 Rep. Casten says Gwen went out for a few hours with some friends Sunday night after having dinner with the family, returned home, said goodnight to her parents, texted a friend and didn't wake up the following morning.

Sean says the only thing the family knows about Gwen's death is that it was "peaceful." Casten's office announced Tuesday Gwen had died, but details at the time were scarce. 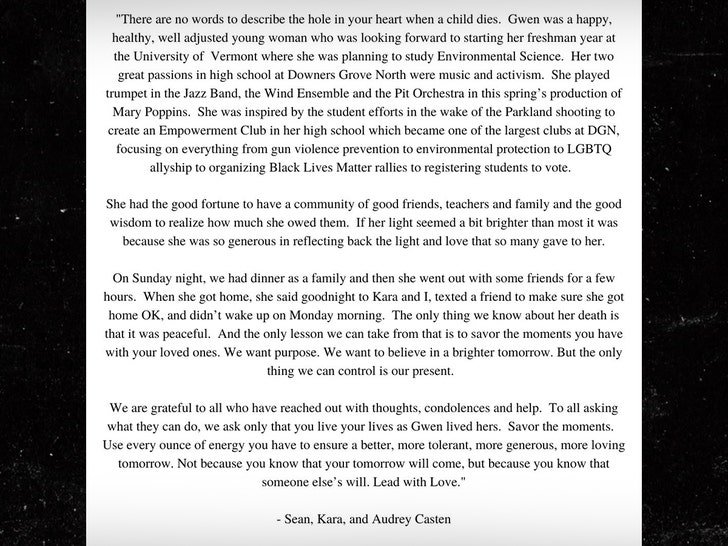 Gwen had recently graduated from high school and was getting ready to enroll at the University of Vermont, where Rep. Casten says she was going to study environmental science. 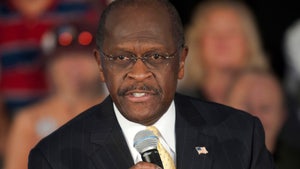 Herman Cain Dead at 74 from COVID-19, Got Sick After Trump Tulsa Rally 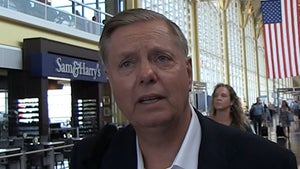