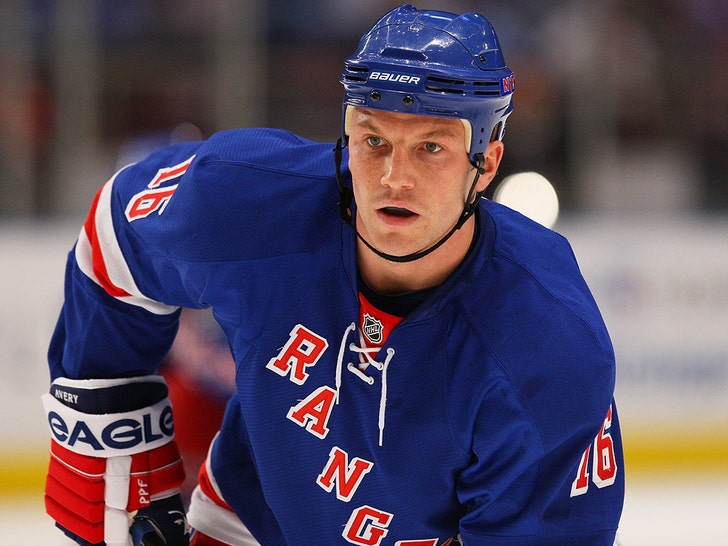 Ex-NHL star Sean Avery has just been convicted of attempted criminal mischief ... after he was accused of slamming his scooter into a car in a road rage incident back in 2019.

A spokesperson for the Manhattan District Attorney's Office tells TMZ Sports ... Avery was found guilty of the misdemeanor charge on Thursday, following a short bench trial this week.

According to the spokesperson, Avery was sentenced to time served. The judge in the case also issued full orders of protection for the victims. 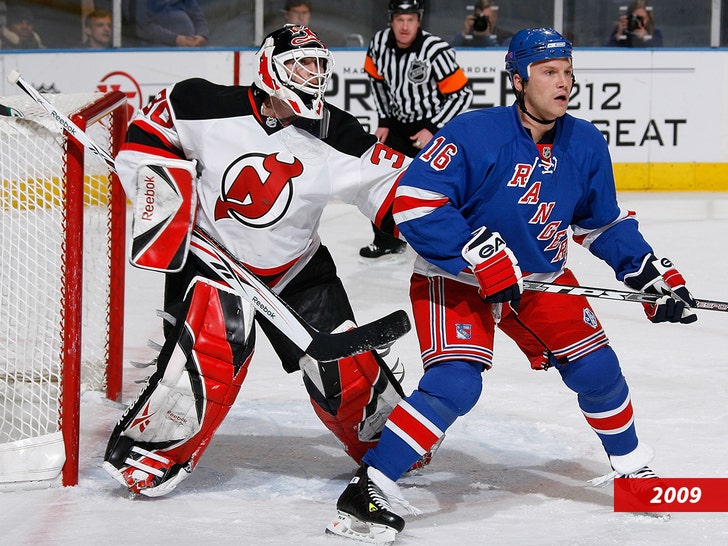 42-year-old Avery was initially charged back in 2019 ... after a businessman said the former New York Rangers center damaged his car following a dispute over a New York bike lane.

The man claimed Avery's outburst left a small hole in his vehicle's door, near where his 4-year-old daughter had been sitting during the incident.

Avery -- who, according to the New York Post, turned down several plea deals from prosecutors -- had been facing up to three months behind bars. 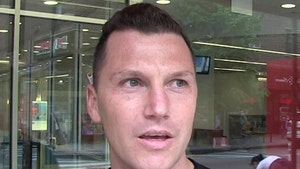