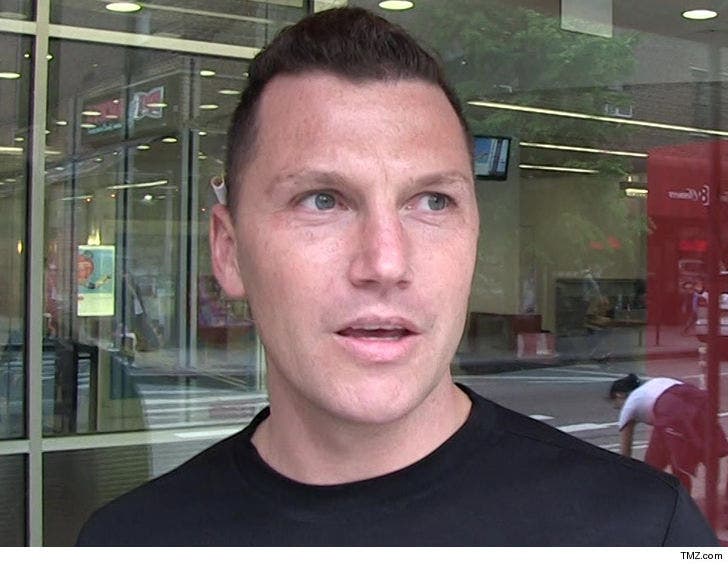 Sean Avery got a sweet deal in his drug possession and criminal mischief case ... and if he keeps his nose clean ... it'll be off his record.

Back in September '15, Avery -- who played 10 seasons in the NHL -- was arrested in Southampton Village, NY after allegedly throwing rocks at speeding cars. Cops said they also found prescription pain medication on him.

The ex-NHL star was arrested and charged with criminal mischief and 2 counts of criminal possession of a controlled substance -- all misdemeanors.

Avery -- who was facing jail time -- caught a break ... accepting a deal that will see the charges dismissed if he can go 45 days without getting in trouble, according to Southhampton PD. 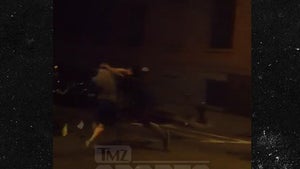 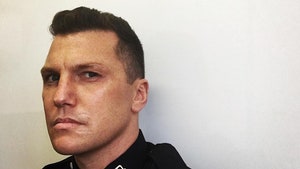 NHL's Sean Avery -- I Got a Role In Boston Bombing Movie