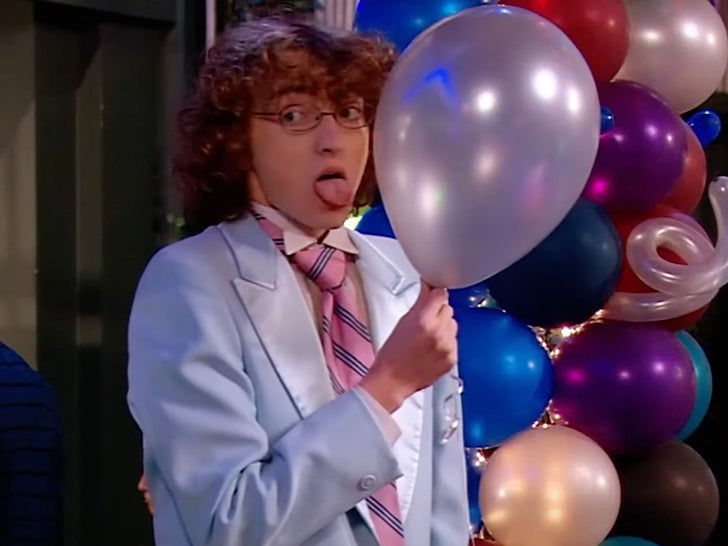 American actor Michael Eric Reid was 17 years old when he was cast as Sinjin Van Cleef -- a stalker-ish Hollywood Arts High School student who had no shame in his game when it came to hitting on the popular girls -- in Nickelodeon's 2010-2013 sitcom "Victorious."

Michael was cast alongside Victoria Justice as the charming and optimistic popular girl, Tori Vega, Elizabeth Gillies as the jealous and mean girl, Jade West, Ariana Grande as one of Tori's best friends, Cat Valentine and Avan Jogia as the laid back and cool guy, Beck Oliver. 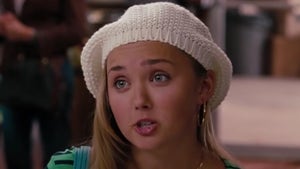 Trash-Talking Teen in 'Bridesmaids' 'Memba Her?! 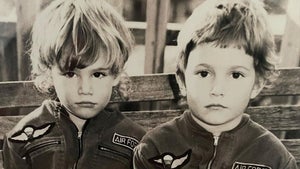