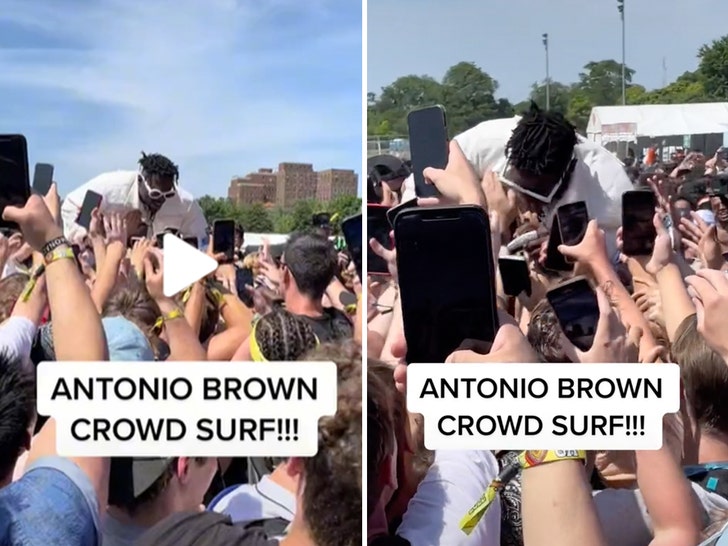 If Antonio Brown ain't performing on the field, he's damn sure doin' it on stage -- 'cause the NFL star just put on a dope show at the Summer Smash festival in Chicago.

And, he even jumped into a pit of fans for some crowd surfin'!!

Brown -- rap name AB -- hit the stage this weekend in Chi-town for the hip hop festival that featured some of the big names in rap like Quavo, Lil Yachty, and Playboi Carti. 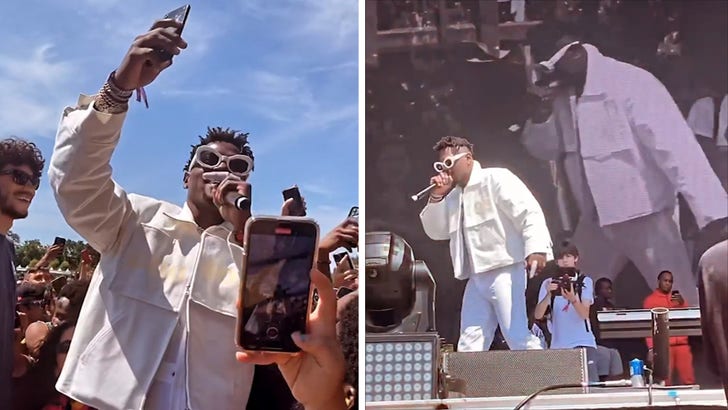 AB pulled up in an all-white fit and rapped his single 'Pit Not The Palace' off his 'Paradigm' album that was released in April.

The concertgoers went completely nuts when AB jumped on stage -- and, the 33-year-old showed 'em love right back by crowd surfin'!

It wasn't the cleanest surf ... but at least he tried, right?!

Of course, Brown has been all about his rap career since infamously walking off the field during the Tampa Bay Buccaneers and NY Jets game in January.

Browns been enjoyin' the free agency life ever since ... hangin' out with stars like Kanye West, Floyd Mayweather and Madonna to performing his music at clubs and festivals.

In fact, Brown's next big performance will be at the Rolling Loud Fest next month in Miami -- the perfect place to redo that crowd surf! 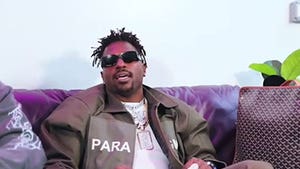 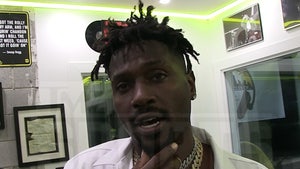