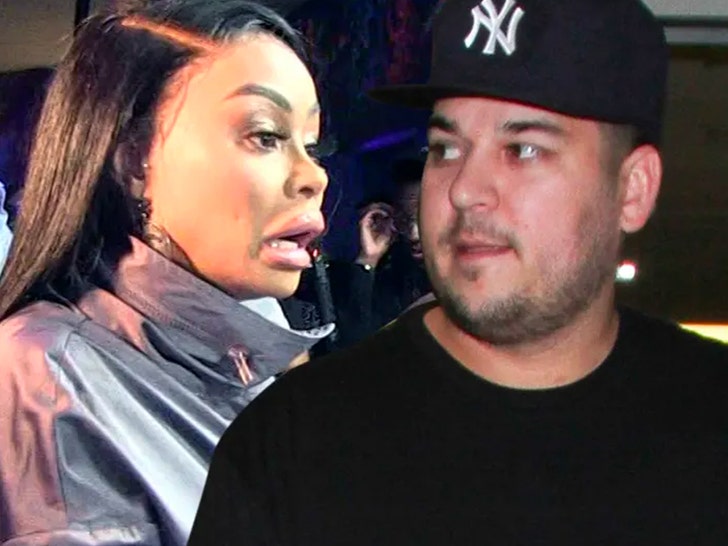 Rob Kardashian and Blac Chyna don't agree on much, but were apparently able to hammer out an agreement before another nasty trial was scheduled to kickoff between the two.

We don't yet know the terms of the deal, or if it was financial ... but we do know Rob and his legal team put up quite a fight to prevent the trial from even happening in the first place. 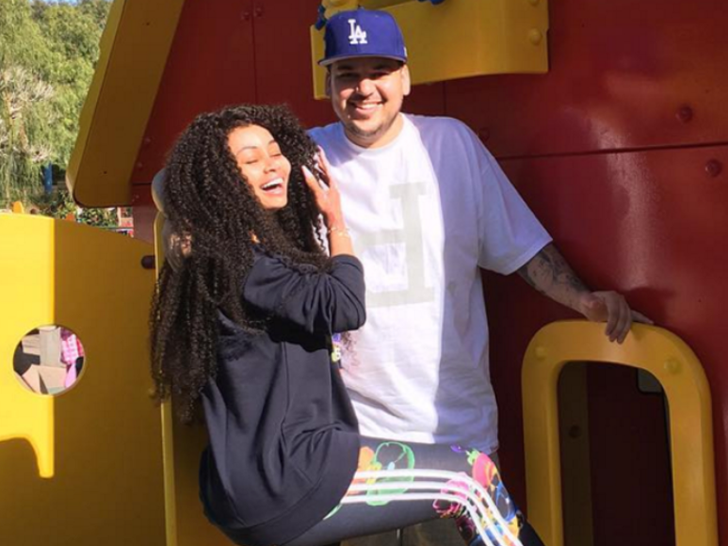 It was back in 2017 when Rob posted several naked photos of Chyna on social media. At the time, she reportedly was looking for 7-figures from Rob for the alleged damage his posting the photos did to her reputation and potential business deals. 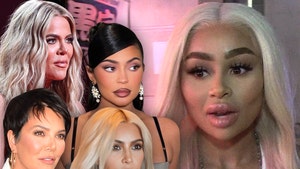 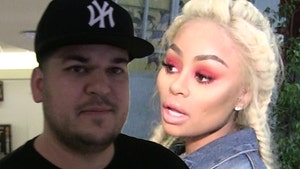