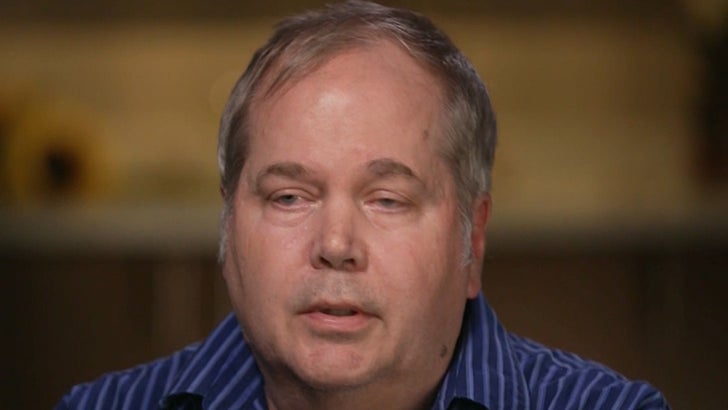 John Hinckley -- the man who tried assassinating Ronald Reagan once upon a time -- is feeling remorse for what he did, and is and is now asking for forgiveness.

Hinckley shared his feelings Tuesday on 'CBS Mornings,' offering up condolences to the families that suffered for what he did. He struggles to recall what happened outside the Hilton hotel in D.C. back in 1981, when he shot then-President Reagan, Press Secretary James Brady, Secret Service Agent Tim McCarthy and D.C. cop Thomas Delahanty.

Reagan came within a hair's breadth from dying, and Brady was shot in the head and was confined to a wheelchair with multiple health issues for the rest of his life. 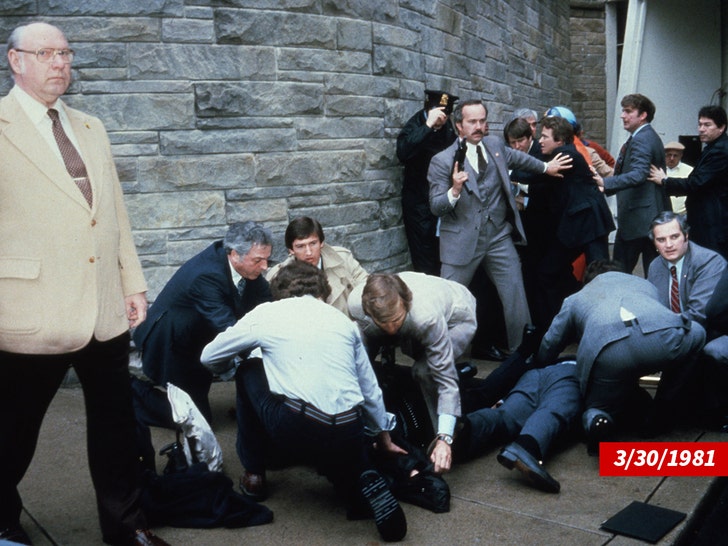 Hinckley says he's glad he failed in his attempt to kill the President.

He says mental illness was behind the act, and a jury agreed ... Hinckley was found not guilty by reason of insanity. As for his mental state these days, Hinckley says he's been one of the most scrutinized people in the mental health system. 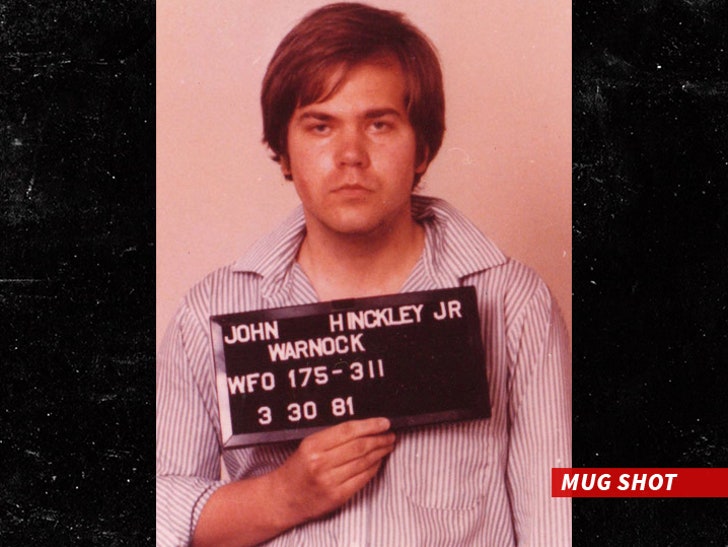 Hinckley says he'd like forgiveness from all the folks he hurt, including Jodie Foster, with whom he had an obsession and fired the shots to get her attention.

Hinckley was confined to a mental institution until 2016 and won unconditional release just this month. He says he did the interview with CBS so people could see he's not a monster.

As we reported, Hinckley recently jumped into the world of music and even sold out a show in Brooklyn. It's since been canceled due to the venue getting flooded with threats -- but Hinckley is still planning to drop a 14-track album soon. 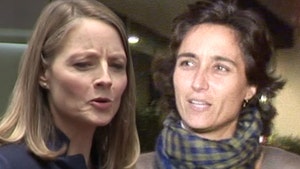