Brad Kelly, the star of Discovery Channel's "Bering Sea Gold," will serve prison time after striking a plea deal for a brutal domestic violence case in Alaska ... TMZ has learned.

The reality TV star was arrested back in February after beating up a woman with whom he shares a child. Cops said hospital staff told them the woman suffered life-threatening injuries after being struck in the head.

According to the police report, obtained by TMZ, the woman told cops she got into an argument with Kelly, went to sleep and woke up to find him standing over her in a pool of her own blood.

Kelly told officers the woman fell and hit her head on a table, but he was arrested and charged with second-degree assault domestic violence.

Kelly was sentenced to 4 years behind bars, with 3 of those years being suspended. His lawyer says Kelly could be released after 8 months ... as long as he keeps his nose clean behind bars. Once he's out, he'll be on probation for 5 years.

Corrections officials tell us Kelly has been in custody since Feb. 11, but they are not providing a projected release date. 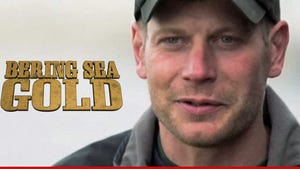 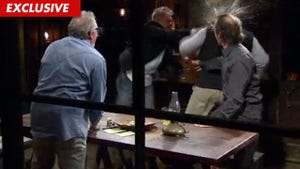