Bryan Marchment -- a former NHL defenseman and the father of current Florida Panthers forward Mason Marchment -- has passed away, the league announced on Wednesday.

No cause of death has been revealed at this time.

"Our deepest condolences go out to his family, the Sharks organization, and Bryan's many friends, former teammates, and fans." 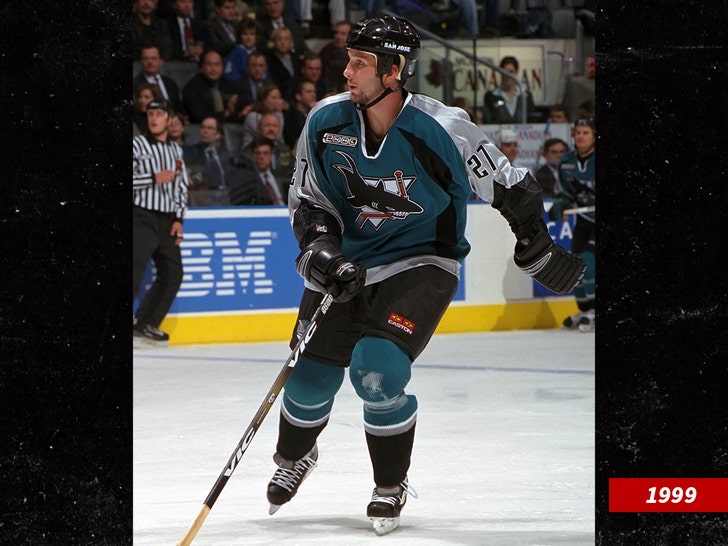 Selected 16th overall in the 1987 draft, Bryan made his NHL debut at 19 for the Winnipeg Jets.

The defenseman played 17 total seasons in the NHL ... including stops with the Oilers, Sharks, Whalers, Blackhawks, Lightning, Avalanche, Maple Leafs and Flames.

After retiring from the Flames in 2006, Bryan became a scout for the Sharks in 2007 and was attending the NHL's draft when he unexpectedly passed away, according to the league. 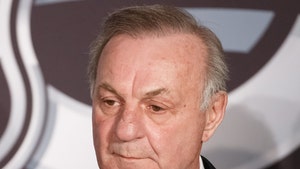 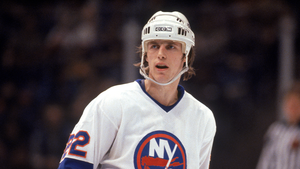