8:38 AM PT -- The hearing just wrapped, prosecutors went over many details that have already been reported -- including the fact the shooter dressed in women's clothing and used makeup to cover his tattoos in order to hide his identity, they also say he made a voluntary statement confessing to the crime.

Prosecutors say they found 83 spent shell casings on the rooftop where the shooter opened fire. His rifle fell out of his bag as he was running through an alleyway when he left the scene.

The judge ordered he be held without bail ... he's looking at life behind bars if convicted.

The 21-year-old allegedly responsible for the deaths of 7 innocent people at Highland Park's 4th of July parade is appearing in court for the first time since the massacre.

The man, who has been charged with 7 counts of first-degree murder will answer to those charges, though more are expected. 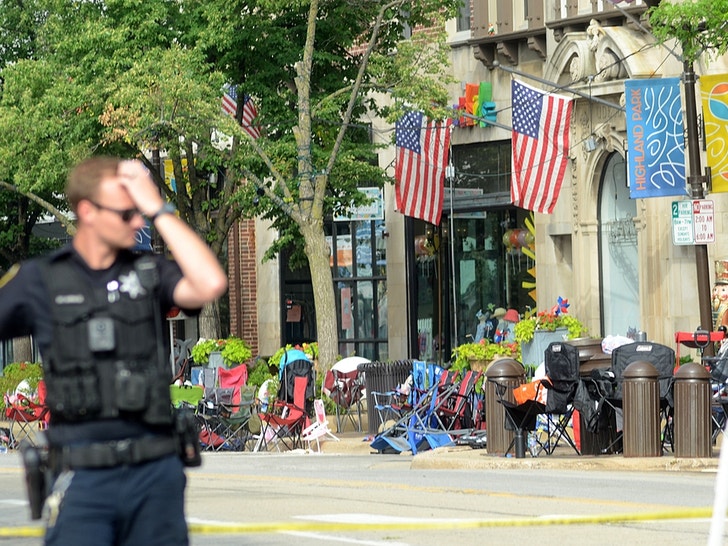 As we reported, people watching the parade Monday were sent into a panic when the shots started to ring out. It's believed the shooter shot more than 70 times, killing 6 at the event ... the 7th person died at a hospital Tuesday from their injuries.

The alleged shooter has a history of making violent threats against others and himself ... but a report says his father still signed off on him to be able to purchase a semi-automatic weapon in 2020. 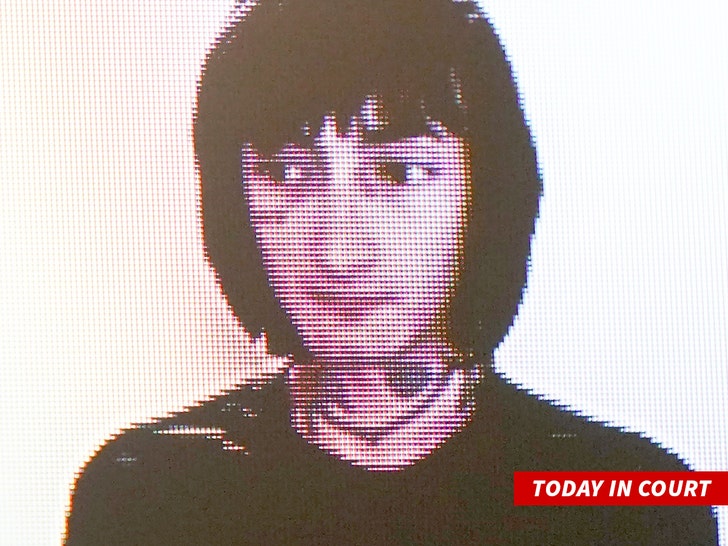 One of the more devastating stories to surface since the shooting ... both parents of 2-year-old Aiden McCarthy, 37-year-old Kevin and 35-year-old Irina were killed during the massacre.

The young boy was found alone in the chaos, taken to a local fire station by a couple who saw him, and later reunited with his grandparents ... a GoFundMe has been set up to help the young boy. 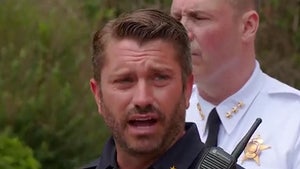