9:36 AM PT -- The official Yu-Gi-Oh Twitter account sent out a statement on Takahashi's passing, saying, "We are shocked and saddened to hear of the sudden passing of Mr. Kazuki Takahashi."

"We are deeply grateful for the wonderful 'Yu-Gi-Oh!' universe that he has created, and our thoughts are with his friends and family at this difficult time."

"Together with his countless fans, we pledge to carry on the 'Yu-Gi-Oh!' legacy with all the love and care it deserves."

Kazuki Takahashi, creator of the hit TV series "Yu-Gi-Oh," and eventual inspiration for the trading card game, has passed away in Japan, according to the country's Coast Guard.

A spokesman told the New York Times that Takahashi -- who had been traveling alone while vacationing -- died from unknown causes while snorkeling.

His body was found Wednesday floating off the coast of Nago -- a city on Okinawa Island in Southern Japan -- the spokesman said.

The Coast Guard is investigating his death.

Takahashi's success with anime began in his early 20s, but it wasn't until 1996 -- when he created "Yu-Gi-Oh" -- he would realize just how popular the series would become.

Takahashi said in 2019 that when he created the manga, the original concept was to show different ways to battle each week. However, after two weeks of drawing out the characters he created, he decided to make the series about a trading card game.

Of course, the Yu-Gi-Oh trading card game -- which debuted in the United States in March 2002 -- went on to become one of the most popular card games in the country rivaling the likes of Pokemon.

The franchise is estimated to have made over $17.1 billion, including over $960 million in sales of Takahashi's manga series, according to Newsweek. 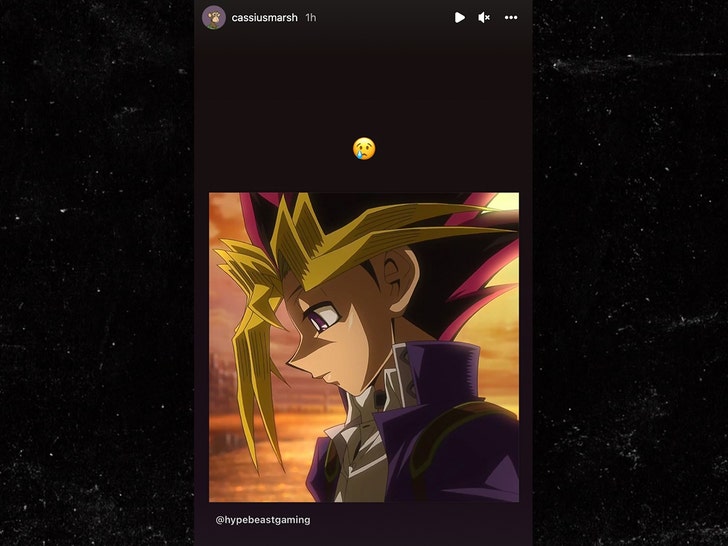 Fans of Yu-Gi-Oh were shocked once they learned Takahashi died ... including former NFL player Cassius Marsh, who posted a picture of Yugi -- the show's main protagonist -- on his Instagram story with a sad emoji. 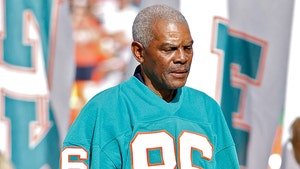