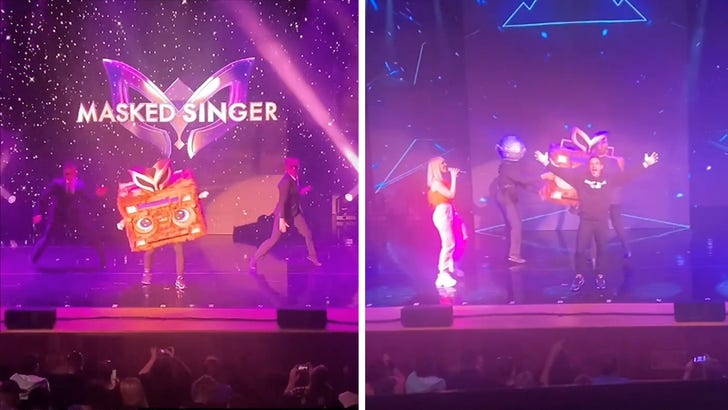 UFC star Michael Chandler traded the gloves for a mic during his appearance on "The Masked Singer" national tour stop in Nashville on Wednesday ... belting out Britney Spears' "...Baby One More Time" -- and it's hilarious!!

Look, the dude ain't gonna win a Grammy anytime soon ... but it certainly looked like he had a blast -- shaking his hips and pulling off some dance moves that would make Brit proud. 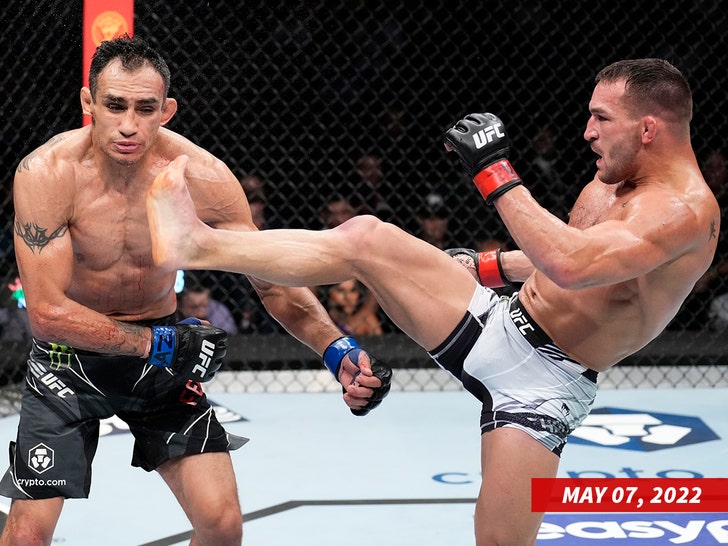 Chandler's fam was present for the whole thing -- cheering him on as he made it through the 1999 hit.

No school girl outfit here -- Chandler's masked character was a boombox ... which might explain why he couldn't perfectly execute Spears' signature choreography.

The lightweight badass was eventually revealed by singer Natasha Bedingfield ... with the crowd going wild during the big moment.

Gotta love seeing Chandler have some fun outside the Octagon ... and now we're excited to see if he'll lean into it and use the song for his next walkout. 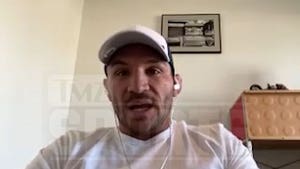 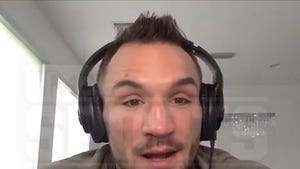