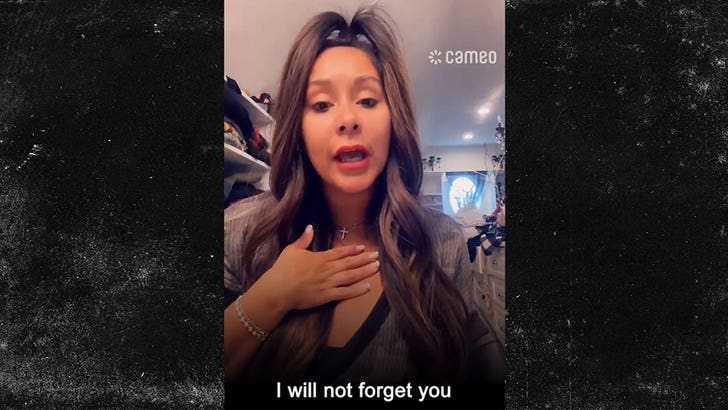 3:17 PM PT -- 7/15 -- Brittany Yanick, Communications Director for Dr. Oz for Senate tells TMZ ... "It makes sense that John Fetterman was able to have a member of the 'Jersey Shore' cast record a video for him - he was just there vacationing, but he can't make time to face voters on the campaign trail or do interviews.”

Snooki may not have realized a recent Cameo she recorded was for Dr. Oz, but you gotta admit, Oz's opponent was pretty clever in getting the "Jersey Shore" involved in his campaign.

The video starts with a friendly "Hey Mehmet!" -- Oz's first name -- from Snooki before she says she heard he had recently moved from New Jersey to Pennsylvania to "look for a new job." Snooki says she's confused as to why anyone would want to leave Jersey at all. 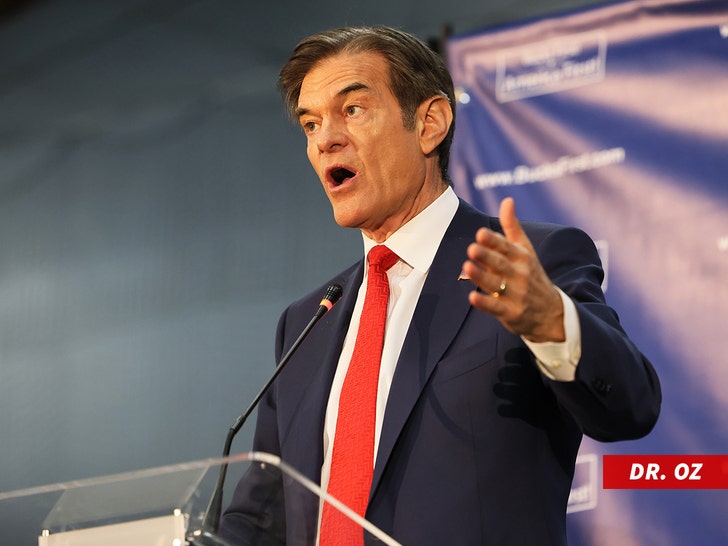 If you aren't following along ... Oz is running for Senate in Pennsylvania, even though he's called Jersey home for many years.

Snooki goes on to say she wishes Mehmet luck and says, "Don't worry, you'll be back home in Jersey soon because this is only temporary."

It's pretty clear ... Snooki wasn't aware the "Mehmet" she was recording the video for is the Senate hopeful. 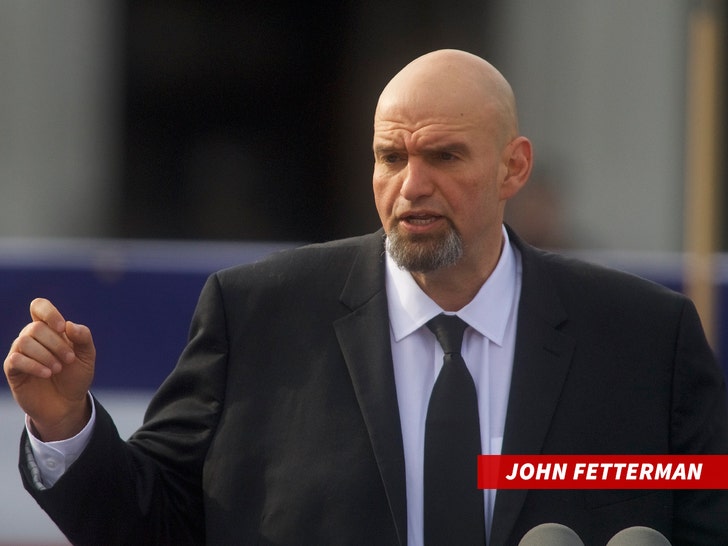 Oz's Democratic opponent, PA Lt. Governor John Fetterman, posted the Snooki video to Twitter Thursday -- essentially confirming his campaign was behind getting it paid for and recorded.

In the words of Snooki ... "Good luck, you got this, Jersey loves you!" 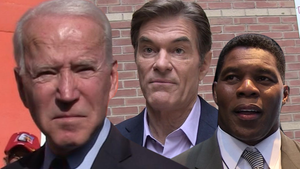 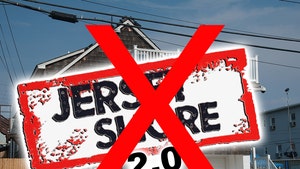