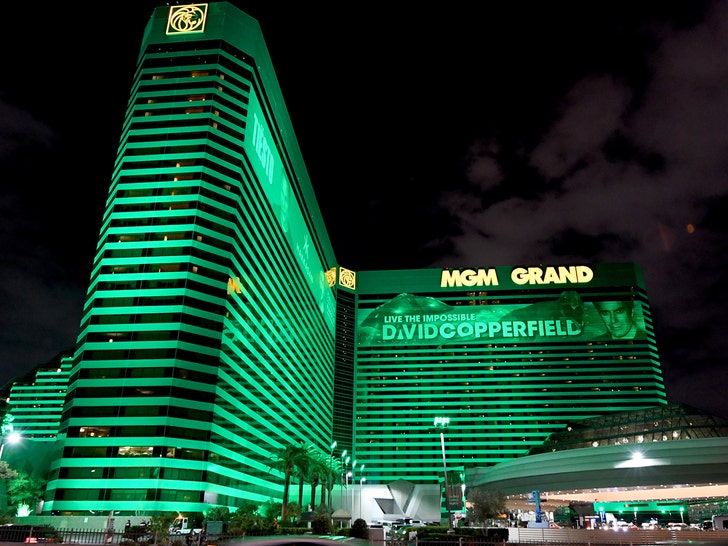 It's a sign of the times ... a glass door shattering was enough to turn the Vegas strip into full-blown panic.

The stampede in question… at first security was telling people to get out and saw them arrest someone (who looked like a drunk) pic.twitter.com/9PkE5lFOjP

Tourists heard loud sounds Saturday night on the Strip, which they mistook for gunfire ... and it created a domino effect, sending hundreds of terrified folks running for their lives.

Turns out it was just a glass door shattering, but that was enough to send people scrambling. The Las Vegas Metropolitan Police said, "There is no evidence of gunfire in the area and the event is under investigation."

People ran out of the MGM Grand and New York-New York. One person suffered minor injuries after falling during the stampede out.

One person was detained ... the one who broke the glass door. That individual was stopped on suspicion of destruction of property. Unclear if there were any arrests.

Our source at Metro saying there was more than just MGM incident. They’re still denying active shooters, but telling us they think this was a "premeditated prank" or attack to cause mass panic on Las Vegas Strip!

It's really a scary situation ... you see cops descending on the area with guns drawn as they try to figure out if there is indeed an active shooter.

The World Series of Poker was interrupted by the incident but the gamblers soon returned. 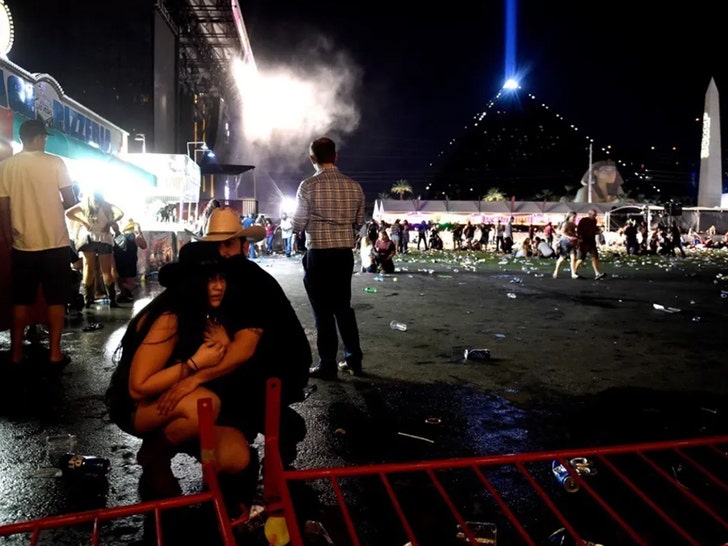 Mass shootings are all too familiar, but especially in Las Vegas, where 58 people were slaughtered in 2017 during a music festival -- it has the dark distinction of being the deadliest mass shooting in American history. 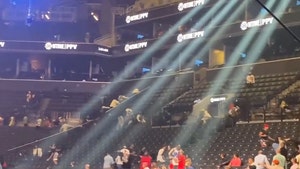 Stampede At Barclays Center After Rumors of Active Shooter 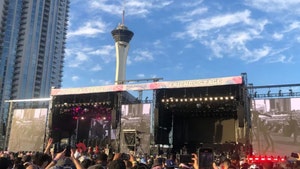