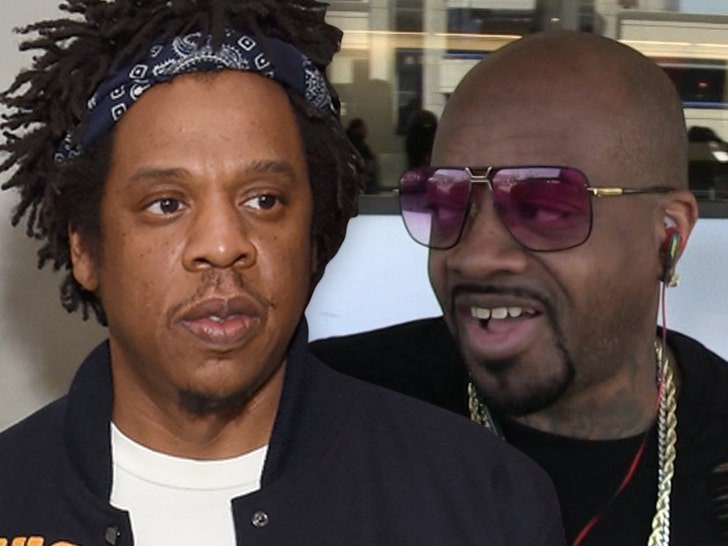 Jay-Z is saying yes to Jermaine Dupri's request to sample a classic track -- even though he recently admitted he rejects many collab requests -- but Jay's approval comes with a disclaimer.

So, JD is producing Drake's artists, the duo dvsn, and on Wednesday he posted a text convo with his “Money Ain’t a Thang” collaborator, in which Hov cleared the sample -- after all, who is he to knock the hustle, right?! But, he had some commentary on the dvsn track.

Jay claims the song beats out his 2001 heartbreak anthem “Song Cry” in terms of “toxicity,” and, as a result, said he wants the world to know he ain't cosigning on the message of dvsn's song, which is called "I Get Caught."

Sources close to the situation tell us 'Caught' actually samples “Song Cry” -- and dvsn is doing a serious hype job, claiming it's in the same class as other emotional wrecks like Usher’s “Confessions Pt. II” and SZA’s “The Weekend” ... but better.

If dvsn is right ... 'Caught' will add plenty of spicy conversation to social media -- along with money to Hov’s bank account! 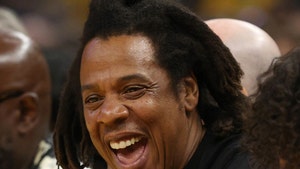 Jay-Z Never Charges for Verses, But Tells Rappers No All the Time 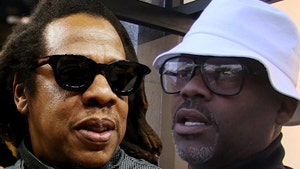