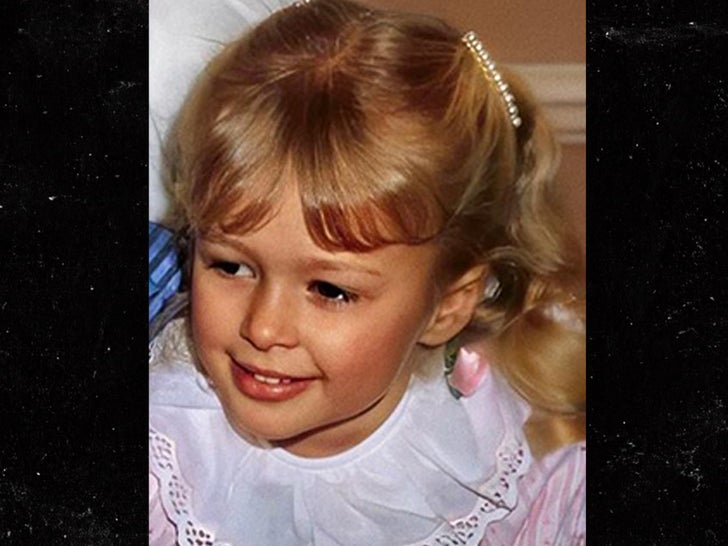 Before this dashing gal dressed in pink turned into one of the most famous socialites and American media personalities known to man, she was just a rambunctious kid getting into trouble with her older sister and younger brother, while growing up in both New York City and Los Angeles.

This cute kid first made her way to your television screen when she and her childhood bestie were on a reality show back in the early-to-mid-2000's. Her empire of perfumes and purses has brought in billions, and she definitely knows how to spin a beat. 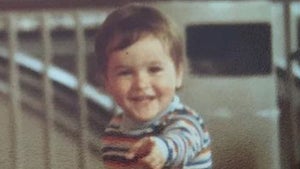 Guess Who This Outgoing Kid Turned Into! 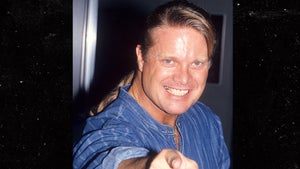