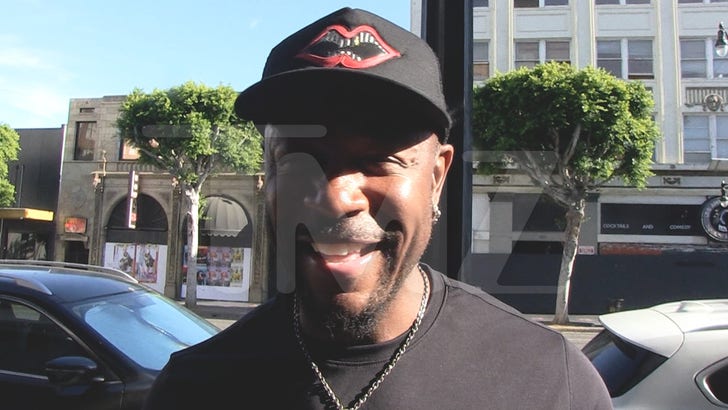 Tank doesn't believe R&B and hip hop are in a state of crisis like some folks do ... but he does believe today's music rotation is missing some important elements.

The R&B vet was checking in with Bill Bellamy's new podcast out in Hollywood Tuesday promoting his 10th and final album "R&B Money" and talked Tory Lanez -- who recently blasted all 2022 album releases for being "mid" AKA forgettable!

For the first time in a long time ….. everything in music is MID right now … like I truly haven’t heard a project that has moved me in the last 8-9 months ….. 2022 what the fuck going on with u my boy lol

Tank didn't totally agree with Tory, but he does believe there are some things artists could work on ... like figuring out how best to spend their time. Tank says the CD-selling generation had more time to create and promote their music.

He also admits his generation could've done more to pass the torch, including his misunderstandings with Yung Bleu earlier this year. Nonetheless, Tank is in good spirits these days, even in light of the fact he's losing the hearing in his right ear.

He says he's putting his all into his final album ... and feels he can inject a bit of love back into the music! 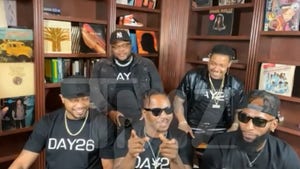 Making the Band's Day26 Thank Diddy, but Say They're Saving R&B On Their Own 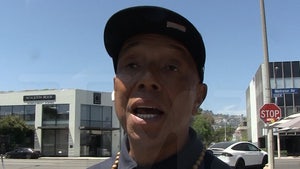