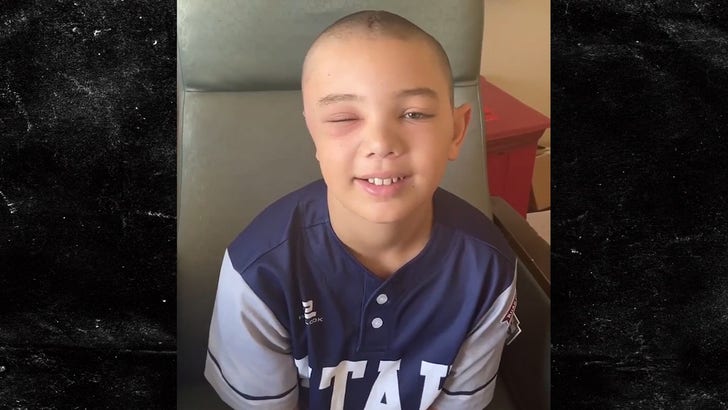 Amazing news ... Easton Oliverson -- the Little League World Series player who was injured in a fall from his bunk bed earlier this month -- is now heading home back to Utah after successful skull surgery last week, and he's clearly in great spirits!

The Oliverson family announced on Monday they're finally leaving Pennsylvania a little over two weeks after the pitcher/outfielder was initially hurt ... and it's obvious Easton is pumped.

Oliverson flashed a big smile in a video message posted to his social media page Tuesday, where he thanked all of his followers for their support and prayers.

Oliverson is expected to head back to Salt Lake City at some point later Tuesday -- and his family thanked hospital staffers for everything they did in the fight to save the Little Leaguer's life. 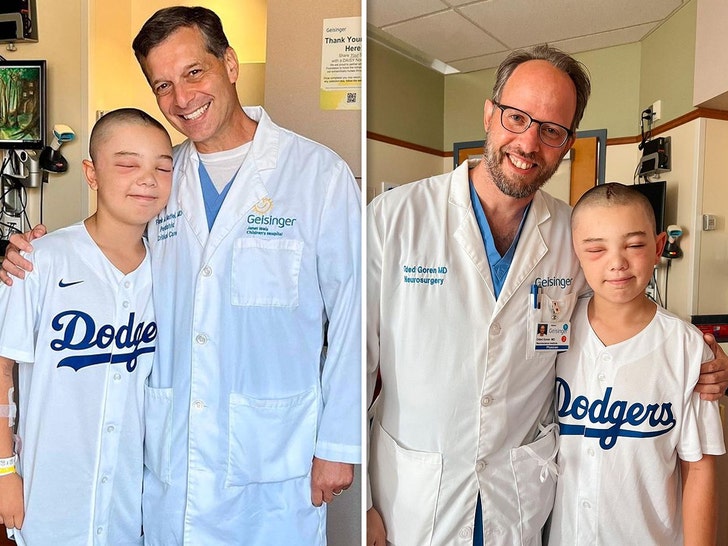 "While this is a great step forward, it’s bittersweet leaving behind the people that have put their heart and souls into Easton’s recovery," the family said.

"THANK YOU to each and every individual at Geisinger Hospital who played a role in taking care of, and saving our boy.🤍" 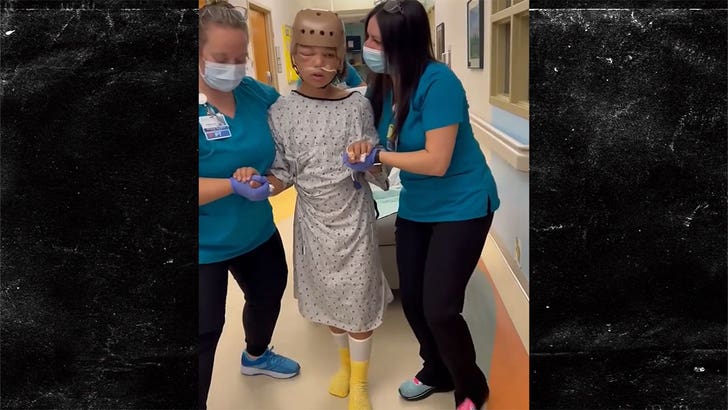 Easton was initially hospitalized on Aug. 14 ... but has made significant strides in his recovery ever since. 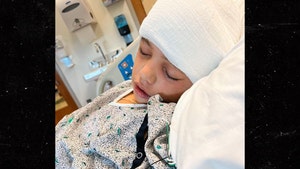