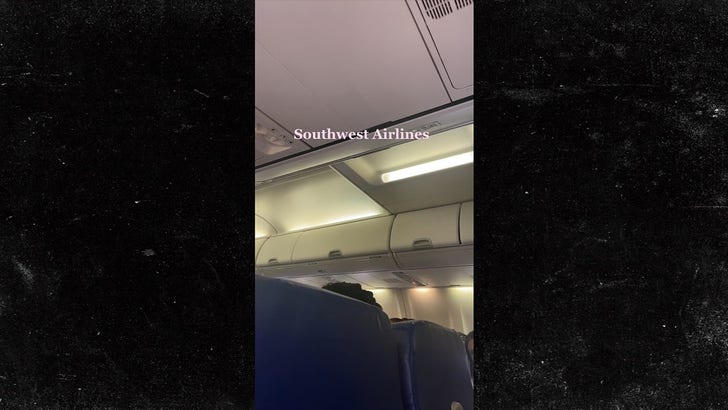 Get the nudes off the runway ... so demanded one pilot who threatened to return to the gate after some NSFW pictures were being sent to passengers.

A recent Southwest flight was getting ready to take off to Cabo San Lucas ... when a passenger used Apple's AirDrop feature to pass along some nude pics to their fellow travelers -- it apparently got so out of control, the pilot had to intervene.

You hear the "I'll turn this plane around" energy in his voice ... while they hadn't taken to the skies yet, the pilot claimed he would have to get security involved if it continued, which would mean heading back to the gate.

He ended with something you'd probably never expect to hear over the intercom ... "Quit sending naked pictures and let's get yourself to Cabo." 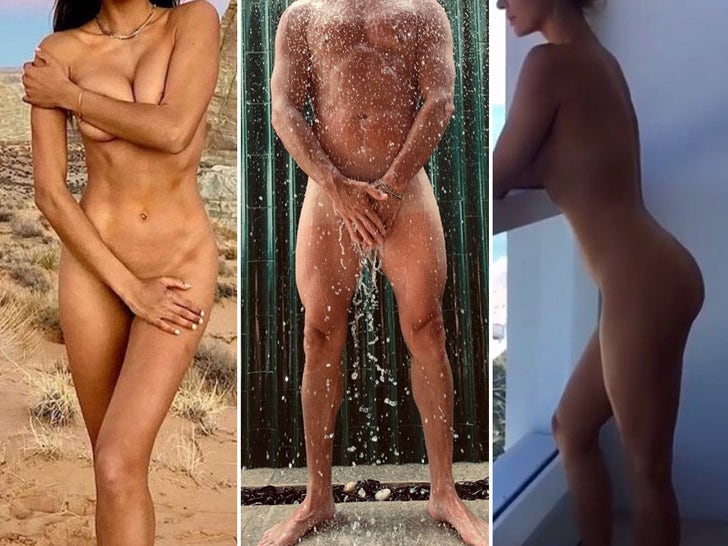 After the incident went viral, Southwest told The Post, “The safety, security and wellbeing of Customers and Employees is the Southwest Team’s highest priority at all times. When made aware of a potential problem, our employees address issues to support the comfort of those traveling with us.” 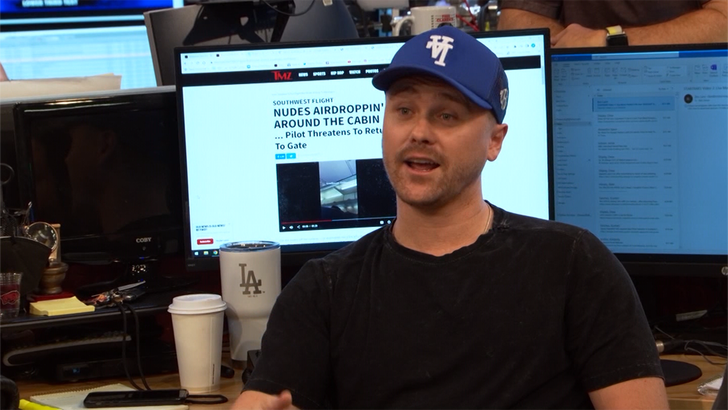 Something tells us ... the passenger with the nudes is gonna end up hangin' upside down at The Giggling Marlin!!! 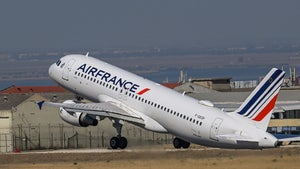 Air France Pilots Suspended After Fist-Fighting in the Cockpit 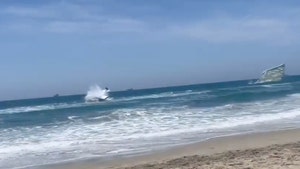