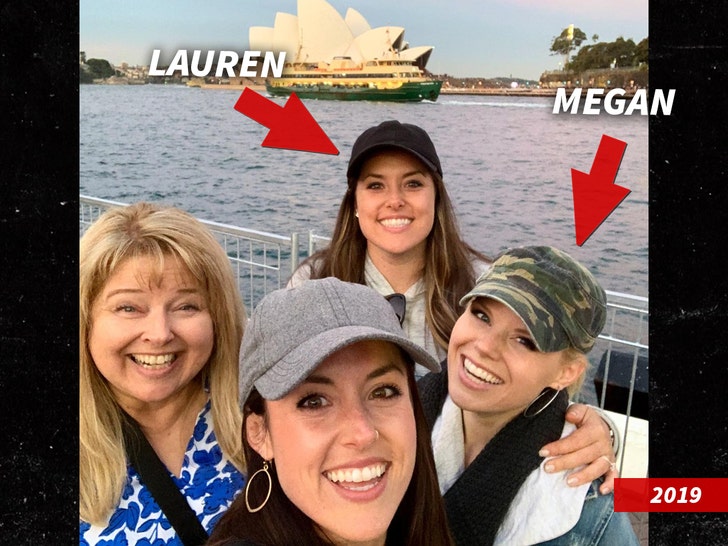 "Smash" actress Megan Hilty and her family have been left in an unimaginable situation after her sister, brother-in-law and their child all died in a plane crash.

Lauren Hilty, Ross Mickel and their child Remy, were 3 of the 9 passengers onboard a floatplane that went down Sunday into Puget Sound near Whidbey Island in Washington ... about 30 miles from Seattle. Lauren was pregnant at the time of the crash. 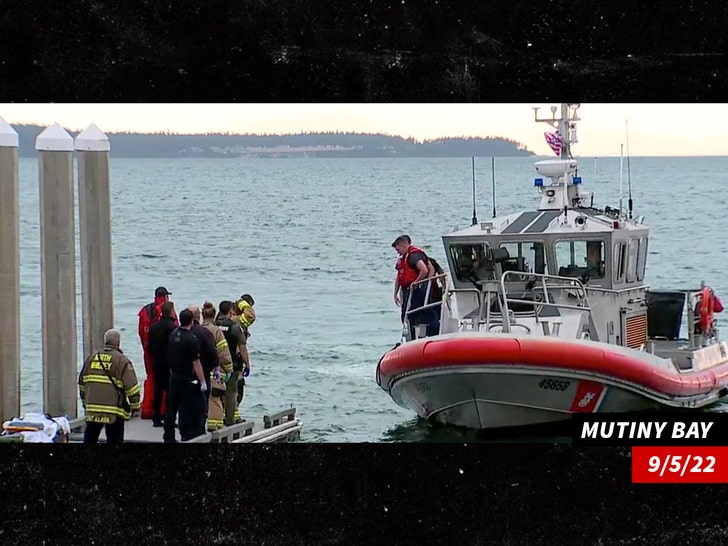 Ross' family shared their heartbreak, telling King 5, "We are deeply saddened and beyond devastated at the loss of our beloved Ross Mickel, Lauren Hilty, Remy and their unborn baby boy, Luca. Our collective grief is unimaginable."

Ross owned Ross Andrew Wineries ... starting up the business in 1999. The Washington State Wine Commission responded to the news, saying "Ross had an incredible impact on the Washington wine community and he will be greatly missed." 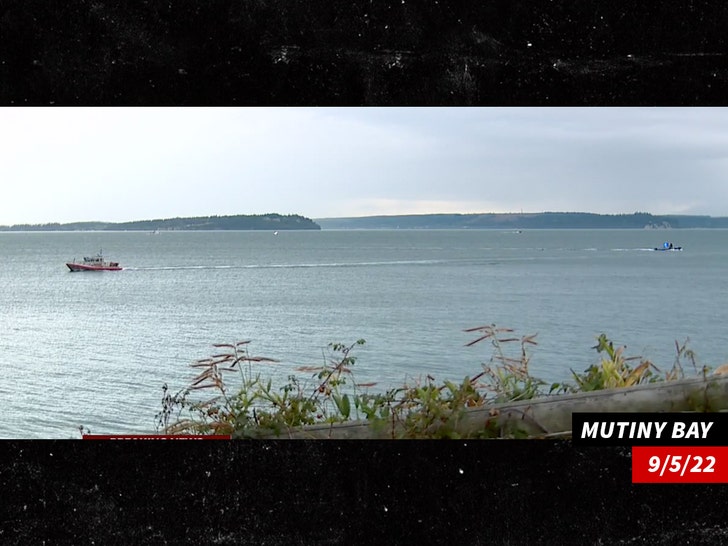 An extensive search immediately went underway for the other missing passengers and pilot, but was suspended Monday ... only one body has been recovered so far.

It's currently unclear what caused the crash.