Britney Spears' ex-husband, Jason Alexander, just can't seem to stay out of trouble with the law -- because now he's wanted by the cops again ... this after missing a court date.

Alexander was due to appear before a judge Tuesday in Napa County, where he's facing 2 felony counts of grand theft and buying/receiving stolen property. The charges involve a woman who claims he stole some expensive jewelry from her back in 2015. 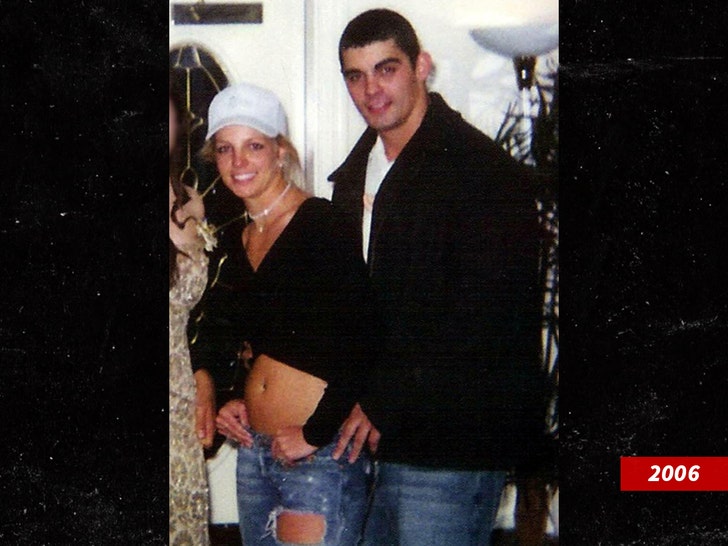 You'll recall ... Jason hadn't dealt with the case for years, and then he got arrested a few months ago here in SoCal for crashing Britney's wedding to Sam Asghari.

When he got arrested by Ventura County officials, the warrant for the Napa case also popped up. The dude was extradited to face the charges after he completed a 60-day sentence in jail. After his Napa arraignment, he was cut loose and told to come back on Sep. 13.

A court clerk tells TMZ Jason never made it ... and now, a new warrant for his arrest has been issued.

Unclear on why Jason missed the hearing ... but we're told cops are looking for him now. 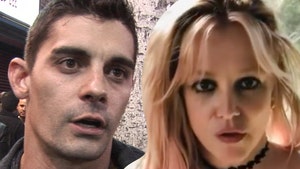 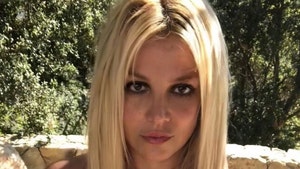