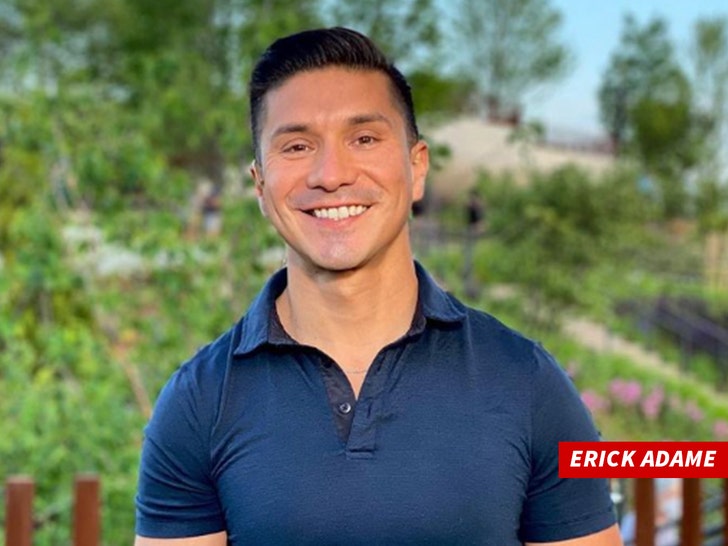 A meteorologist is looking to clear the air about why he got canned from his job ... saying it's all about what he did on a webcam site that's extremely NSFW.

Two-time Emmy nominee Erick Adame took to Instagram Monday to address his recent termination ... saying he wants to share his truth, "rather than let others control the narrative of my life."

He says he secretly appeared on an adult webcam website while still being employed with Spectrum News NY1 ... stating he acted out his "compulsive behaviors, while at home, by performing on camera for other men."

Erick claims the interactions were "100% consensual" ... noting he didn't make any money for the things he did on camera. 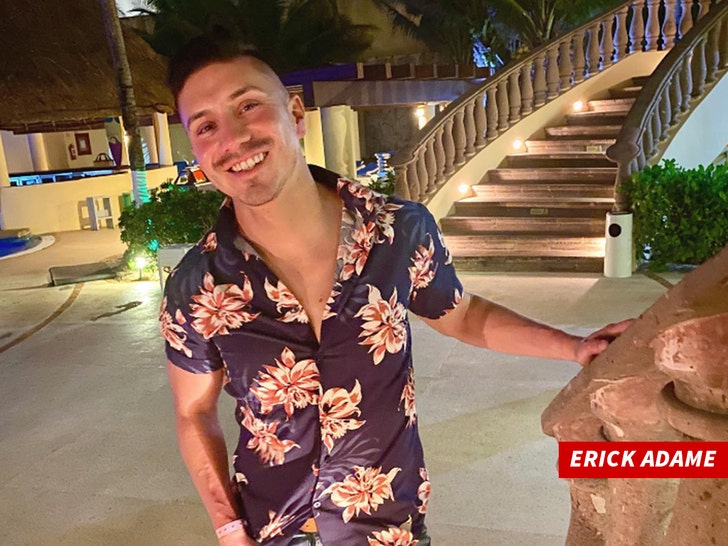 He goes on to apologize to his employers at Spectrum, who eventually found out about his actions ... as well as his audience, family, friends, and coworkers for any embarrassment he's caused.

He makes it clear, though -- "I don't apologize for being openly gay or for being sex-positive."

He goes on ... "My psychiatrist calls my actions, "compulsive behavior," others would call them reckless, stupid or brazen. I'm not in a position to argue with any of these descriptions."

He gives a final message to potential future employers ... saying "Please judge me on the hundreds, thousands of hours of television that I am so proud of ... not the couple of minutes of salacious video that is probably going to soon define me in out 'click-bait' culture." 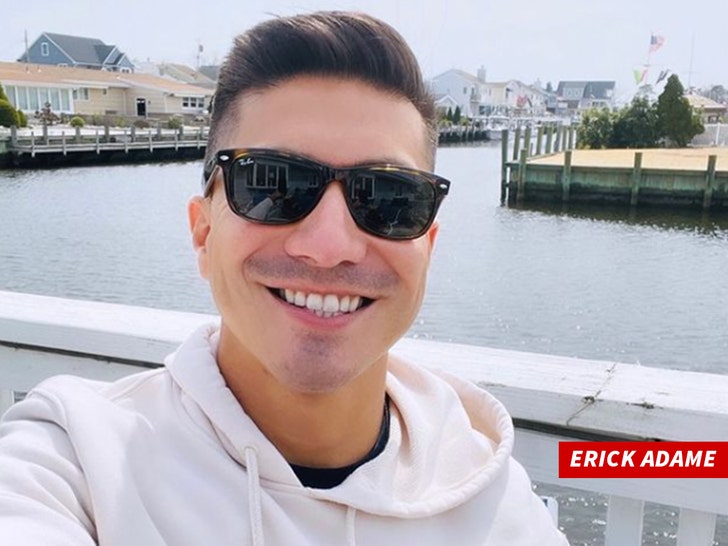 Adam recently filed court docs, obtained by The Daily Beast ... asking a judge to force the owners of Unit 4 Media, Ltd. -- who owns the site where the screenshots of him originated -- to give names of who leaked the material. 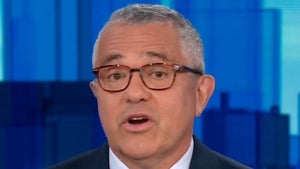 Jeffrey Toobin Returns to CNN After Suspension for Zoom Exposure 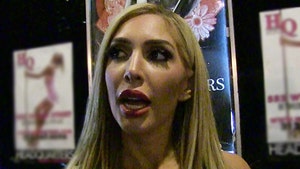