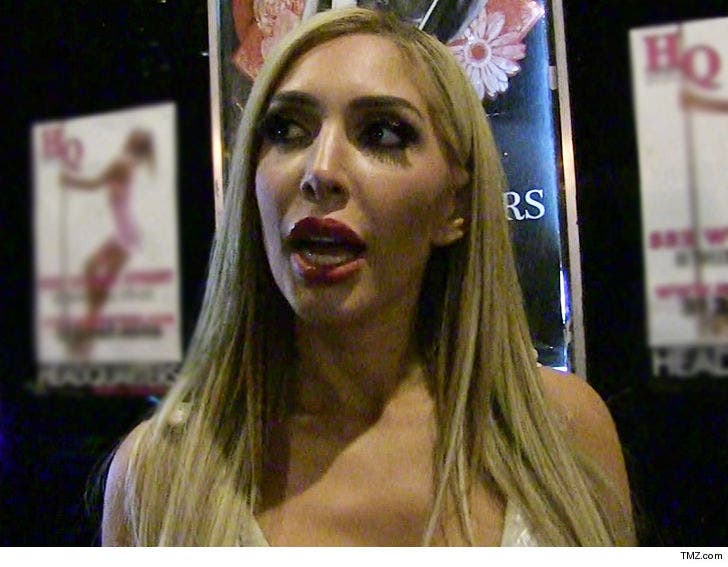 It's unclear why Farrah bailed on the backdoor. Instead she didn't take off her lingerie, promoted her sex toy line and talked about her displeasure with MTV, who she says fired her earlier in the day for being an adult performer.

The company also took a shot at MTV saying it was "reprehensible that she would lose her job because of a webcam performance." Farrah blasted MTV herself, saying it lost its biggest talent because of "women hating, sex shaming, hate crimes, selfish, Weinstein company power trip behavior..." 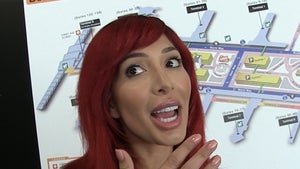