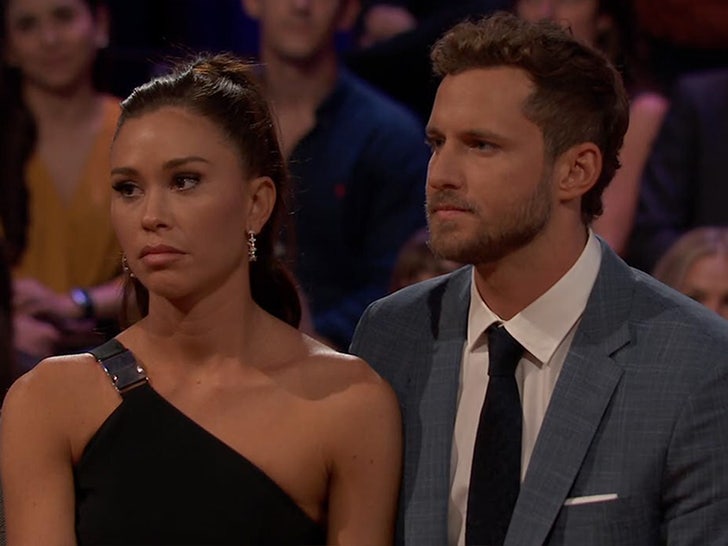 Gabby Windey finally addressed her fiance's old blackface photo from high school -- and it sounds like it's not a deal-breaker ... neither are texts he sent suggesting he's a clout chaser.

The lead star for this season's "The Bachelorette" spilled her guts after Tuesday night's finale, which revealed she gave her final rose to Erich Schwer ... who's been embroiled in a scandal behind the scenes as the final few episodes have aired.

Strangely enough, the couple didn't discuss the blackface saga during last night's "After the Final Rose" special -- but she did tell People magazine she was appalled at first, but seems kinda over it too.

Gabby says of Erich's old Jimi Hendrix costume blunder ... "I was incredibly shocked. [I] just really had to process my thoughts and then think about how we can grow as a couple and learn from this." 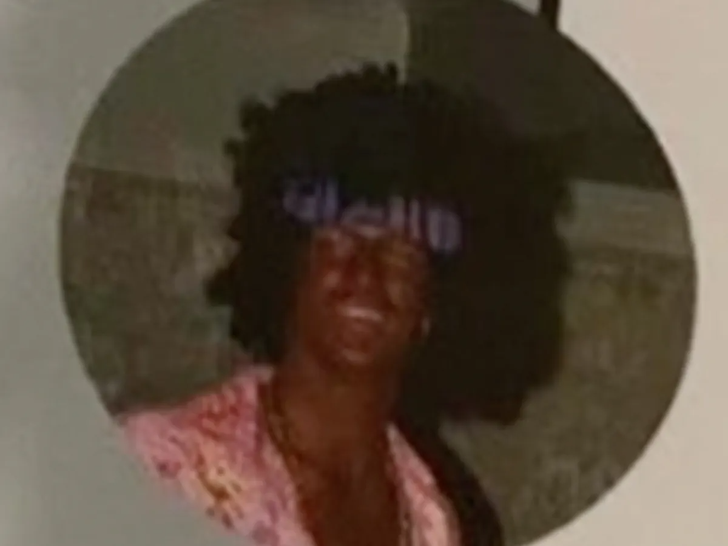 Erich apologized, and it seems that was good enough for Gabby ... 'cause that's all she really had to say about it. She also addressed messages that had leaked during the broadcast -- which Erich had apparently sent to an ex-girlfriend right before joining the 'Bachelorette' cast, suggesting he was only interested in getting on TV to advance his career.

There, too, Gabby was easy on him ... saying she was expecting them to leak and encouraging Erich to be honest with her. Big picture, she says the behind-the-scenes drama was "a time for us to take a step back and reflect on our relationship and see if we can get through this."

Gabby adds, "You have to really lead on your communication, be really honest with each other while having these tough conversations. We're seeing how we can become better from both."

Most importantly ... Gabby made sure to mention she and Erich are still together and committed to their engagement. So, there ya go! 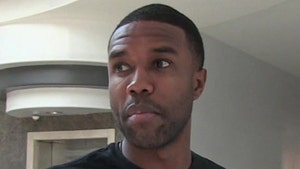 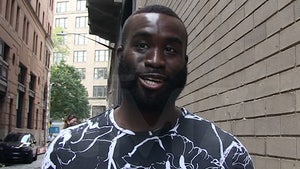 You Might Want to Rethink Reality TV Relationships The Bachelorette Couples Controversial S#!T