TMZ obtained this photo of Harry and Olivia dining out Friday at Truck, a Mexican restaurant in the small town of Bedford, New York.

Nothing fancy here ... Harry's wearing an Adidas tracksuit, plus some Adidas sneakers, while Olivia is keeping it plain in a white T-shirt.

Folks who were there say Harry and Olivia ate dinner alone as a couple ... and it looks like they washed their food down with a Coca-Cola.

While breakup rumors have been swirling for a minute now, ratcheting up after they hardly interacted with one another earlier this month at the Venice Film Festival, Harry and Olivia have been hanging out this week in New York.

Harry played a sold-out show at Madison Square Garden Wednesday night, and Olivia was front-and-center as she danced to his music and supported her man.

Based on what we're seeing here of late, it doesn't seem Harry and Olivia are on the rocks. 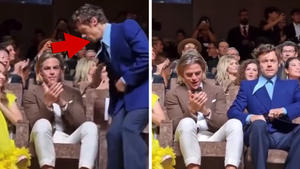 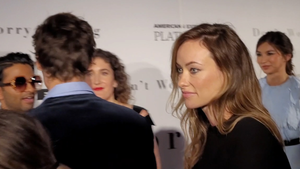