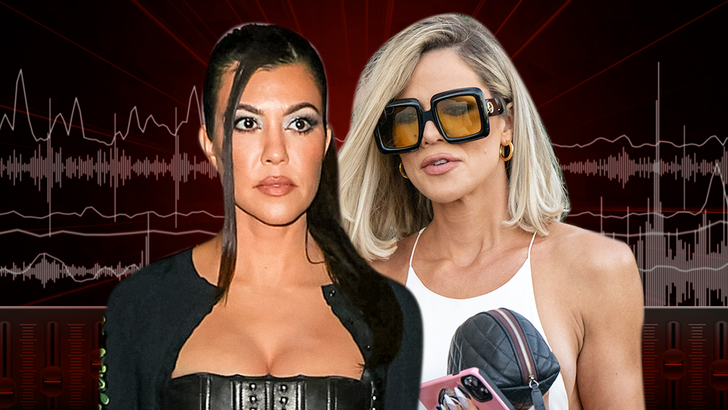 Not Skinny But Not Fat

Kourtney Kardashian feels a distinct separation from her sister Khloe -- with whom she was once thick as thieves -- and she attributes the change to Khloe bonding with Kim over pregnancies.

Kourt reflected on her family relations on Tuesday's episode of Amanda Hirsch's "Not Skinny But Not Fat" podcast ... saying Khloe got really close to Kim while pregnant with True Thompson in 2018 -- Kim had her 3rd child via surrogate that same year.

She admits she wasn't thrilled with their reality show around that time, too -- partially because of her 2 sisters "ganging up" on her from time to time. She believes a lot of the things she and Khloe used to do to Kim, they started turning on her, instead. 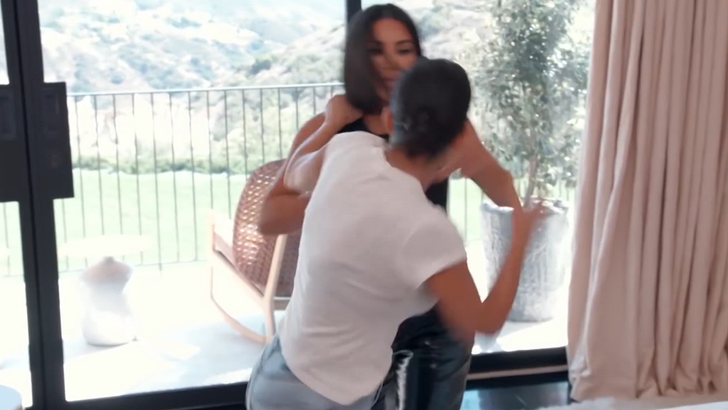 As petty as this all sounds, Kourtney took it very seriously -- she says therapy made her more self-aware and sensitive, and she admits things got too intense at one point ... referring to her physical fight with Kim during the premiere of 'KUWTK's 18th season. 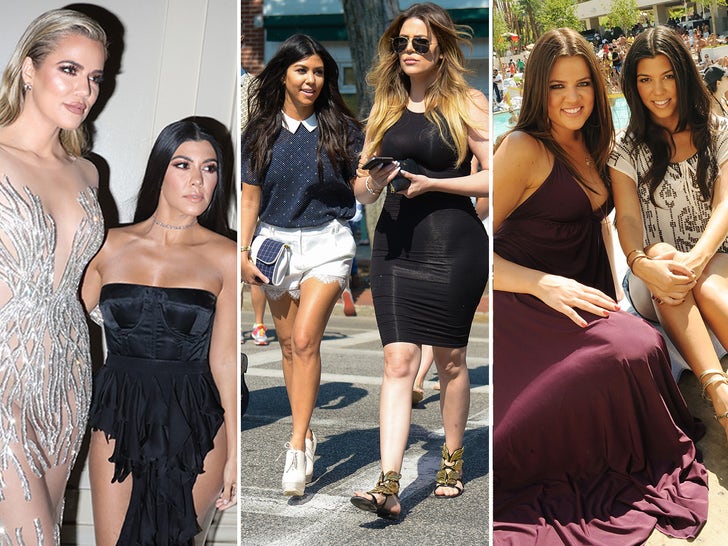 She does say things have cooled off between her and Khloe -- they've been chatting more by FaceTime, but Kourtney makes it clear ... their relationship isn't the same anymore.